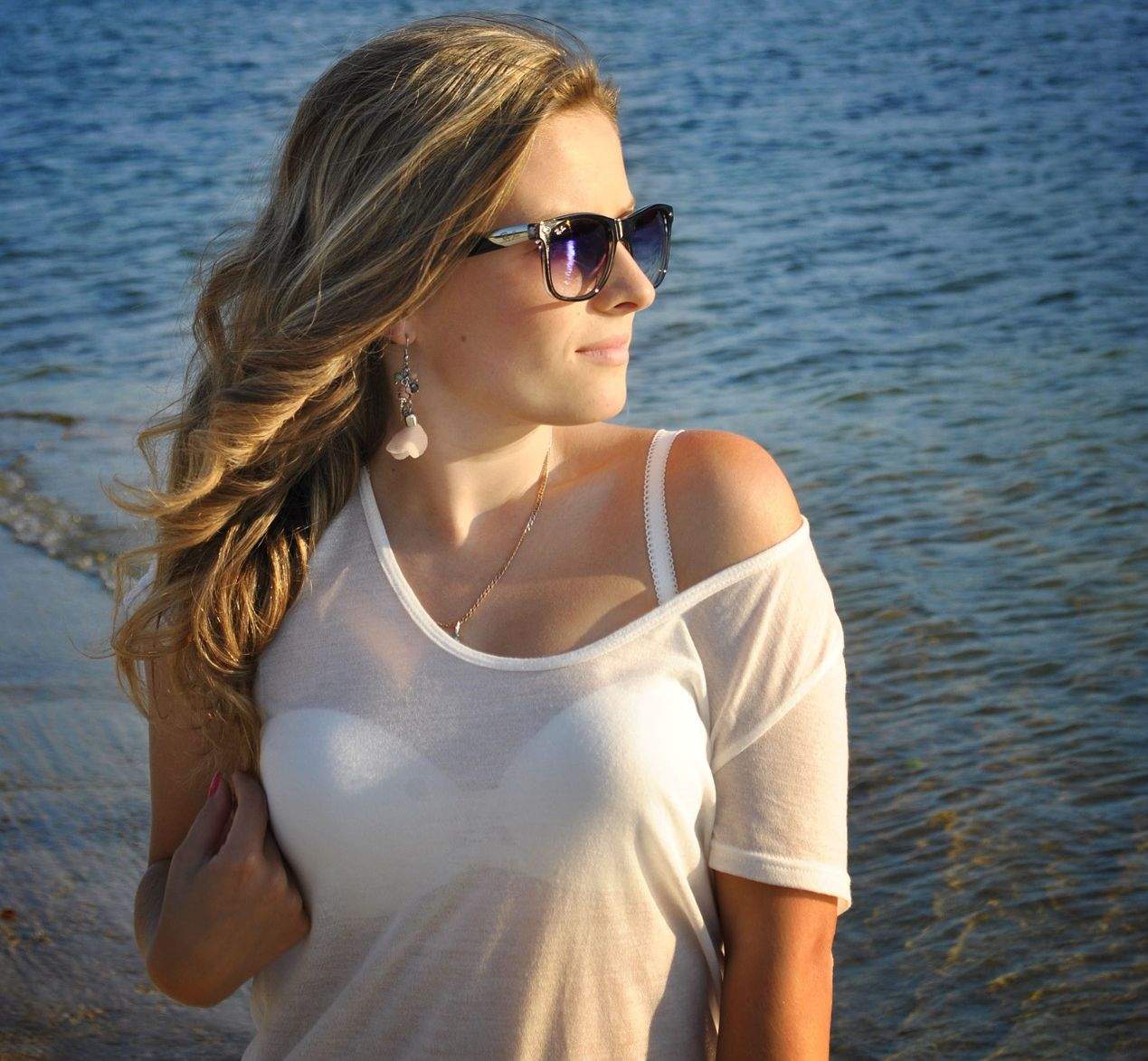 Women are finally starting to recognize that quiet guy at the end of the bar or the shy guy who sits in the corner and doesn’t really say much. The man who makes eye contact yet never actually steps up to initiate a conversation. Do girls like shy guys who don’t make a bold move? Well, a lot of the answer to this question has to do with the setting and the guy’s body language.

A confident shy guy does not have to promote himself in the same way in which an average guy might. Attractive guys with less confidence may feel the need to tell you how great they are. This is in quite contrast from the highly confident shy guy who is perfectly comfortable letting you figure it out for yourself. If you see a guy at a social event or perhaps even in the workplace and make eye contact with him, how does he react? Does he immediately turn his head and cower in fear, or does he smile and give you a nod? Shy and timid are two completely different emotions or actions. 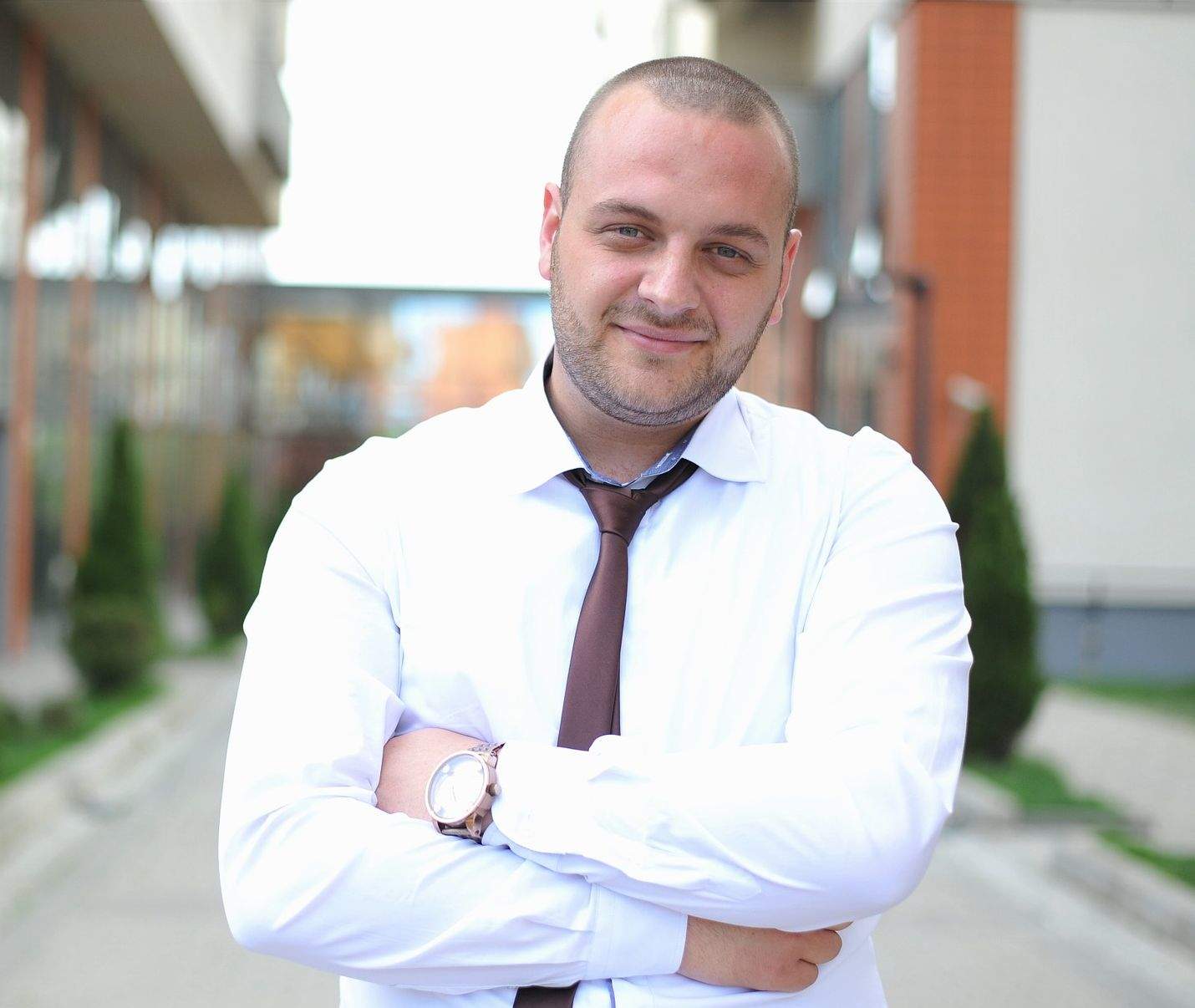 Those who make a living studying social psychology can tell us that there are many men out there that are the epitome of the quiet guy, unwilling to put themselves out there for all to see. Shying away from the limelight or even making themselves known at all, it is often confusing as to why do girls like shy guys who exhibit this type of behavior?.

Quiet guys who become great friends with their female co-workers are usually high power individuals who pretty much don’t give a damn as to what other people think, and as such these highly confident people do not have to scream to the world “hey! Look at me!” They go with the flow and therefore can enjoy the different benefits that go along with the low profile personality. A shy girl is a great match for attractive guys that are shy as well, as they tend to be a great source of support for one another as well. 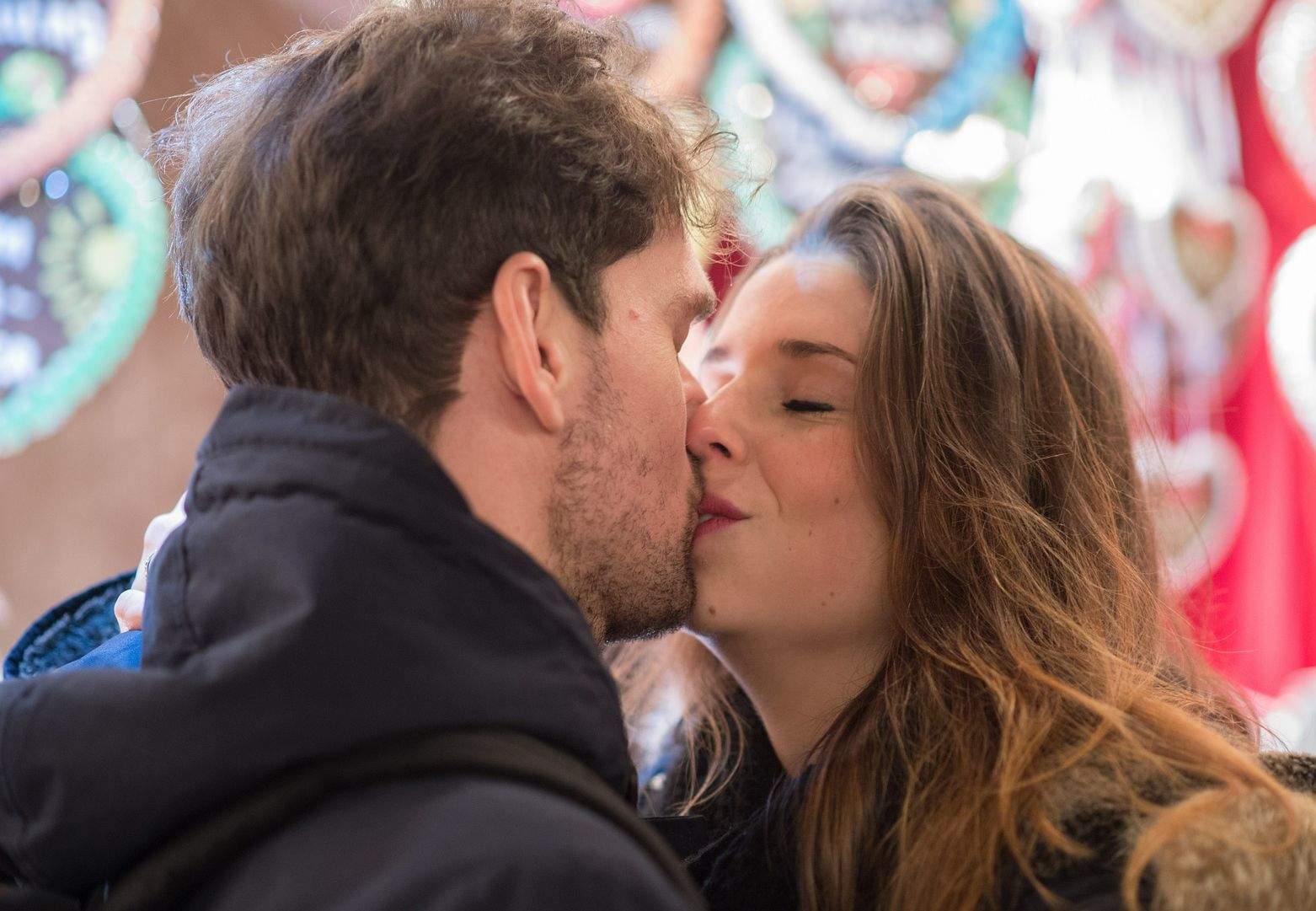 However remember that the largest part of an iceberg is the part you don’t see, the part that lies under the surface. This can be especially true with a quiet guy or shy girl as well! Just because someone may shy away from the limelight or not crave attention does not mean they do not have a wild side or at least an adventurous side to them. Quite often these shy guys can be quite the opposite of what they may initially seem to be.

When trying to understand why girls like shy guys it is more important to understand that it is not so much as the shy or quiet guy that they like, but the possibility of finding something that no other girl has noticed. Finding that diamond in the rough or mystery man is very attractive to many women. It can be a wonderful challenge to many women. Do girls like shy guys who do not make a bold move? Perhaps the answer is that the women may occasionally like to make the bold move themselves and thereby take a bit of control right from the start!