Are Men In Glasses More Likely To Get Laid?

That depends on the man… or the glasses… or both!

Glasses from decades ago did make a male less likely to get laid as they were large thick frames in size and did make the man look quite nerdy or helpless. This however, has changed. Glasses come in every style imaginable nowadays, and are quite fashionable and trendy and can make the man look sophisticated. They may even be used as a fashion accessory to accentuate the outfit the man happens to be wearing. Are men wearing glasses more or less likely to get laid? Let’s look into this. 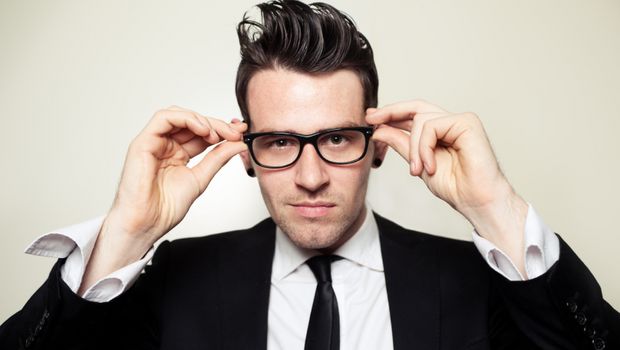 The main thing is that if the woman sees the man as confident, as well as sexy, he is much more likely to have sex. To a certain degree, women are attracted to men wearing glasses, not only designer frames, but also to those thick heavy ones. Women are more emotional minded than men. They may see men wearing glasses as sensitive and possessing the intelligence that they might be after in a man making it more likely that he will get laid. This usually works for older men and women and those hoping for actual relationships. 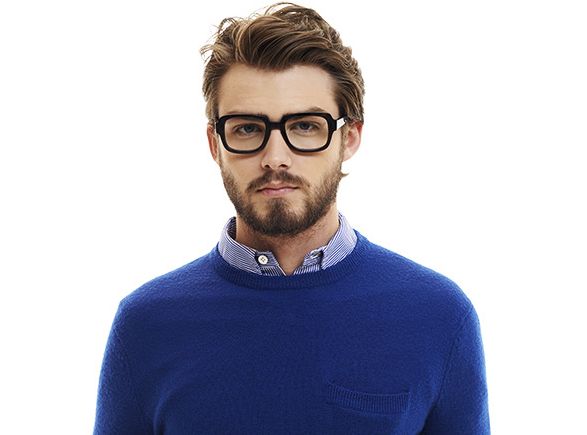 Men who wear glasses can get laid, even nerdy looking ones can get the girl if he is well built and confident in himself. Women love a well built, sharp dressed man. It seemed to work for Superman! He didn’t want the world to know he was Superman, so he wore nerdy glasses and was Clark Kent. You can always tell the woman that you are secretly are the Man of Steel. This won’t work on every female, but it will work on some! Give it a try. You have nothing to lose and everything to gain.

And, if all else fails… and you are not getting enough sex due to you wearing glasses… try wearing contact lenses instead! But in General the answer is a resounding yes! Men who wear glasses do get laid!

« Previous post
A Sugardaddy Today Requires Charm And Money
Next post »
Love Or Chemistry, Which One Counts More?