Why Would Women Date Men Who Earn Less

The idea of dating women who make more money than men creates a rift in the traditional role of man to woman, as seen through the eyes of man.

Throughout history, man’s role was to be the provider, the breadwinner as it may in the relationship. It was, and still is an important role, for the male’s ego which bruises quite easily. Making money is still of the utmost importance to the male who identify that with success. A female that equals or surpasses a man in terms of salary may very well threaten his ego and manifest itself through anger and frustration (brought on, no doubt, by jealousy). 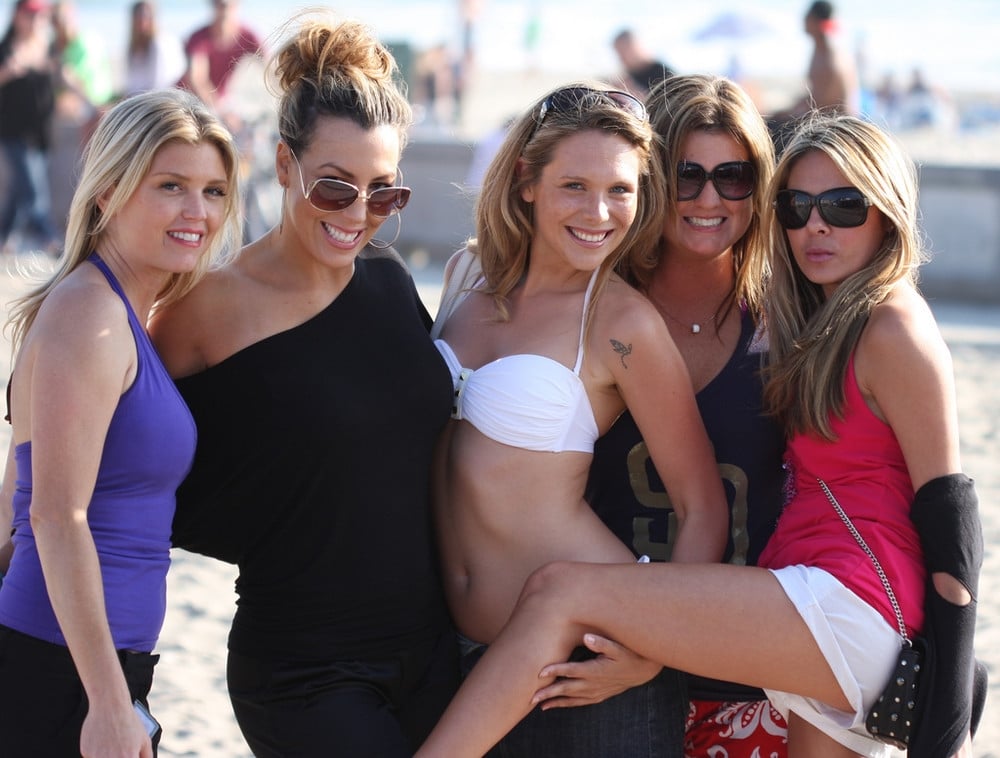 It is emasculating for the guy, to say the least. The bottom line is that the majority of men are very much intimidated and somewhat frightened, by the presence of a powerful, wage earning woman, let alone, wish to date her! But we are now in the 21st century! Times have changed, some attitudes have begun to change also, but will take longer.

Women have been fighting for equal rights for a long time, and now that more and more women are in the workforce full time, with some achieving higher wages than those of their male counterparts, those gender roles, brought on by tradition, will no longer apply. Think about it for a moment. If we believe in equal rights for men and women, then why not equal pay? In many cases, this is so. Many women can nicely support themselves and a man…. but why should she or would she?

Just as men were brought up to be the provider and protector, and the women to be homemakers, this was our roles in life. But, we live in a materialistic world, and the one who makes the larger salary usually call the shots! So dating a man who makes less money than she, would make no sense. A woman who makes good money, also learns that she has a higher self-worth, is surer of herself, and doesn’t have to depend on any man.

In essence, on a date, she doesn’t have to order a salad, when she actually wants lobster. She is no longer beholden to her male date, and that is power gained from accomplishment. Like everything that is subject to change, it takes time for it to settle in and be adapted into our everyday lives. Such is in the case of relationships by women earning more than men.

It is simply going to take its time and run its course. As long as men are being brought up in traditional gender roles, they will resent these “alpha females” and so dating will eventually change. Again, I reiterate, it will take time!

Women are proud of their accomplishments. And they should be. But, these achievements are historically recent, and many women are actually scared by this. They too were brought up by these traditional gender roles of being subservient to the man who provides for them. To be the housewife homemaker, and not the main wage earner. This is how they were brought up as a way to get a man. Again, time will tell.