Confessions Of A Selfie Addict 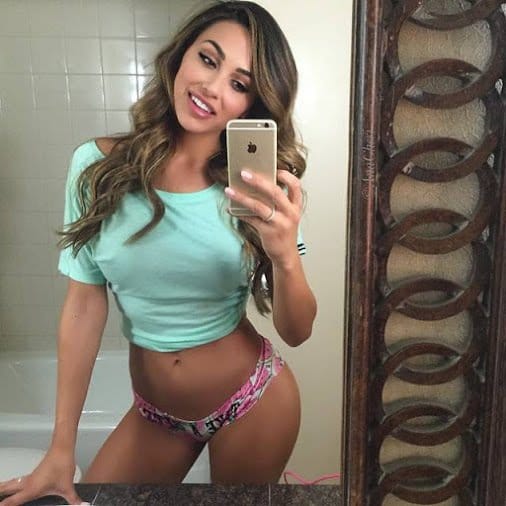 Technology is a great thing, it assists us in so many aspects of our everyday lives.  The one drawback about having all this wonderful gadgets at our fingertips on a daily basis is that it doesn’t do anything to enhance our common sense! The basic extinction of the film camera and the availability of devices that can take a digital photograph of yourself and allow you to post that “selfie” to Facebook or any other location on the Internet in just a few seconds should come with a disclaimer. I recently dated a girl who was a complete selfie addict and I’m pretty sure her addiction to selfies ruined our relationship.

It really is not that difficult to allow posting selfies to overpower your rational thinking.  What usually starts as a fun new way to connect with friends quite often takes over someone’s life in ways we could never imagine. The interesting thing about how selfies can ruin a relationship is that the act of posting a selfie is not the actual problem, but more of a consequence of a much deeper issue. 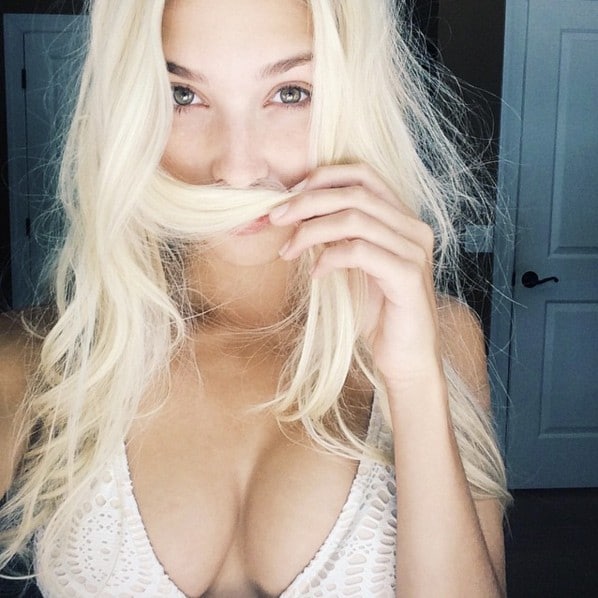 I had an ex-girlfriend that pretty much spend more time posting selfies or even worse would be obsessed with “liking” and commenting on other people’s photos. She would even be commenting on pictures of people she didn’t even know! It got so bad that even at restaurants she would have her eyes peeled on your phone waiting for someone to notice her newest Facebook post. Have you ever been to dinner with someone who feels an uncontrollable need to let the world know where he or she was at that moment of time and then post a picture to Instagram, Facebook or wherever of the food they  were about to eat! Why!!?  God forbid someone changes their status on their social media page and you would think an asteroid was heading for Earth by the amount of “Oh My God’s” coming out of their mouth.

Alright, so now you know what I am talking about, but have you ever noticed that the same people who are continually posting selfies are the same ones who have massive coronary if they are late for the gym or God forbid didn’t do their required cardio for the day.  It would seem that those who have an obsession with looking good also have an obsession with letting everyone else know it. I mean don’t get me wrong, I love dating someone who is physically fit, but I’d love for them to squeeze some quality time for me in there as well. Sometimes I’d wake up in the wee hours of the night to see here posting on twitter and Facebook as well. I wouldn’t be surprised if she was posting a play by play account of our intimate moments. 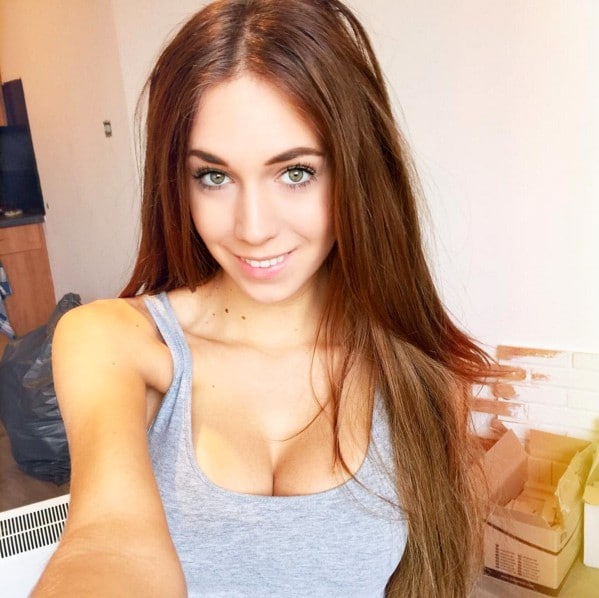 I originally titled this article “Confession of a selfie addict” but it kind of morphed into a piece on those of us whose relationship was ruined by a selfie fanatic.  It’s a very short drive from being annoyed by a partner who is constantly posting things online to taking sneak peeks at their emails and texts. You start to wonder about how many accounts this person actually has.  And if they are trying to hide things. Even the strongest wills can succumb to the suspicion that a social media addict is hiding something.

Most Selfie addicts don’t even realize that posting some selfies can ruin your relationship, and many don’t care. But for those that do, a deep dark feeling of anxiety may come over them, which for some inconceivable reason usually cause them to post even more. They start asking strangers about your life and what they should do, when the person they truly should talk to is usually sleeping right next to them! Social media is great, it has so many advantages, but like most other things it needs to be done in moderation and with common sense. Perhaps a selfie addicts anonymous is a great way to start!