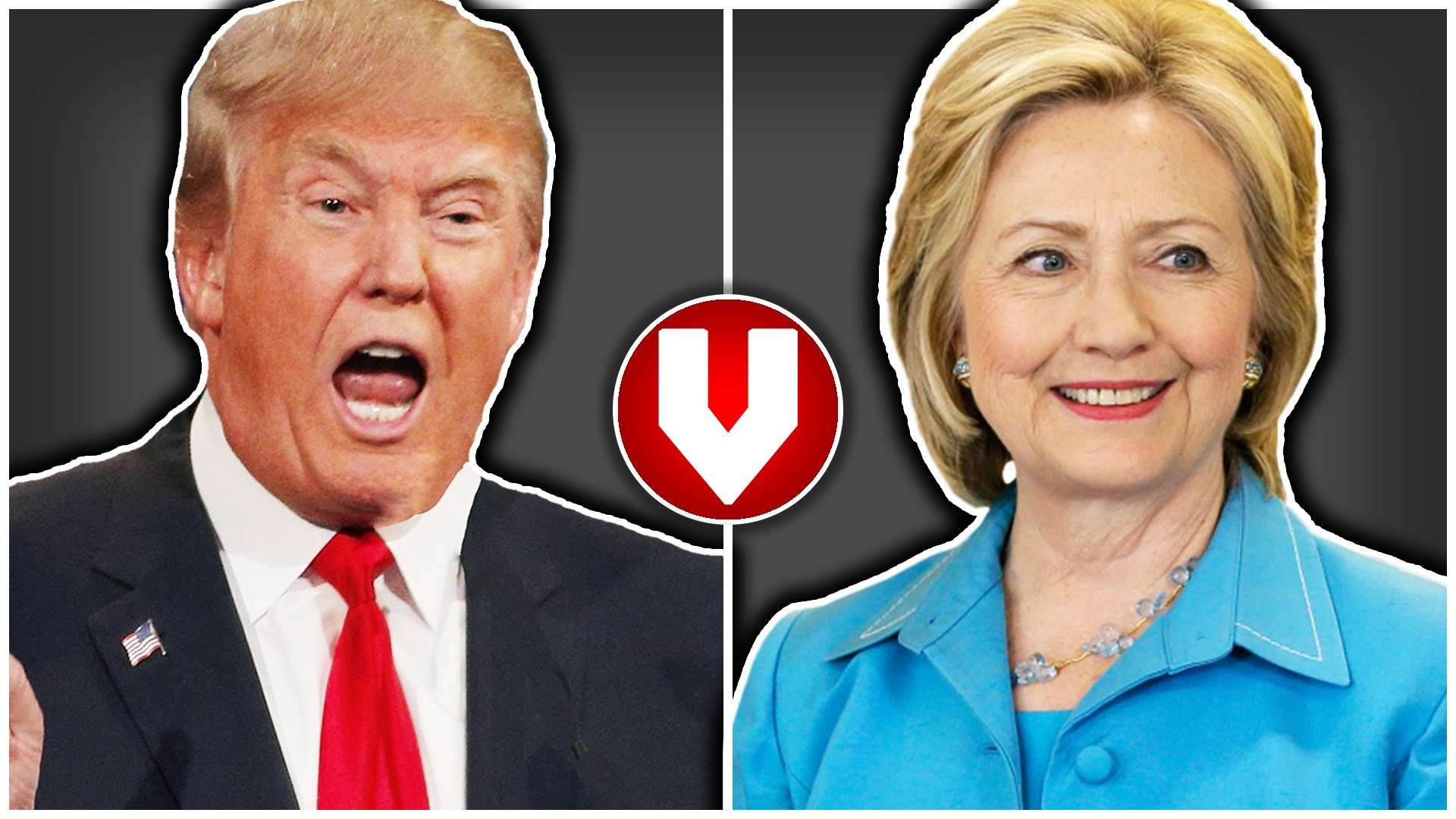 Have you ever started dating someone only to find that you have about as much in common as Donald Trump does with Hillary Clinton? The compatibility might be as combustible as gasoline and a lit match, but there is something that just keeps drawing the two of you together. This may happen a lot more than you would think, and the phrase “opposites attract” seems to be used by your friends and family to describe the current state of affairs in your dating life. 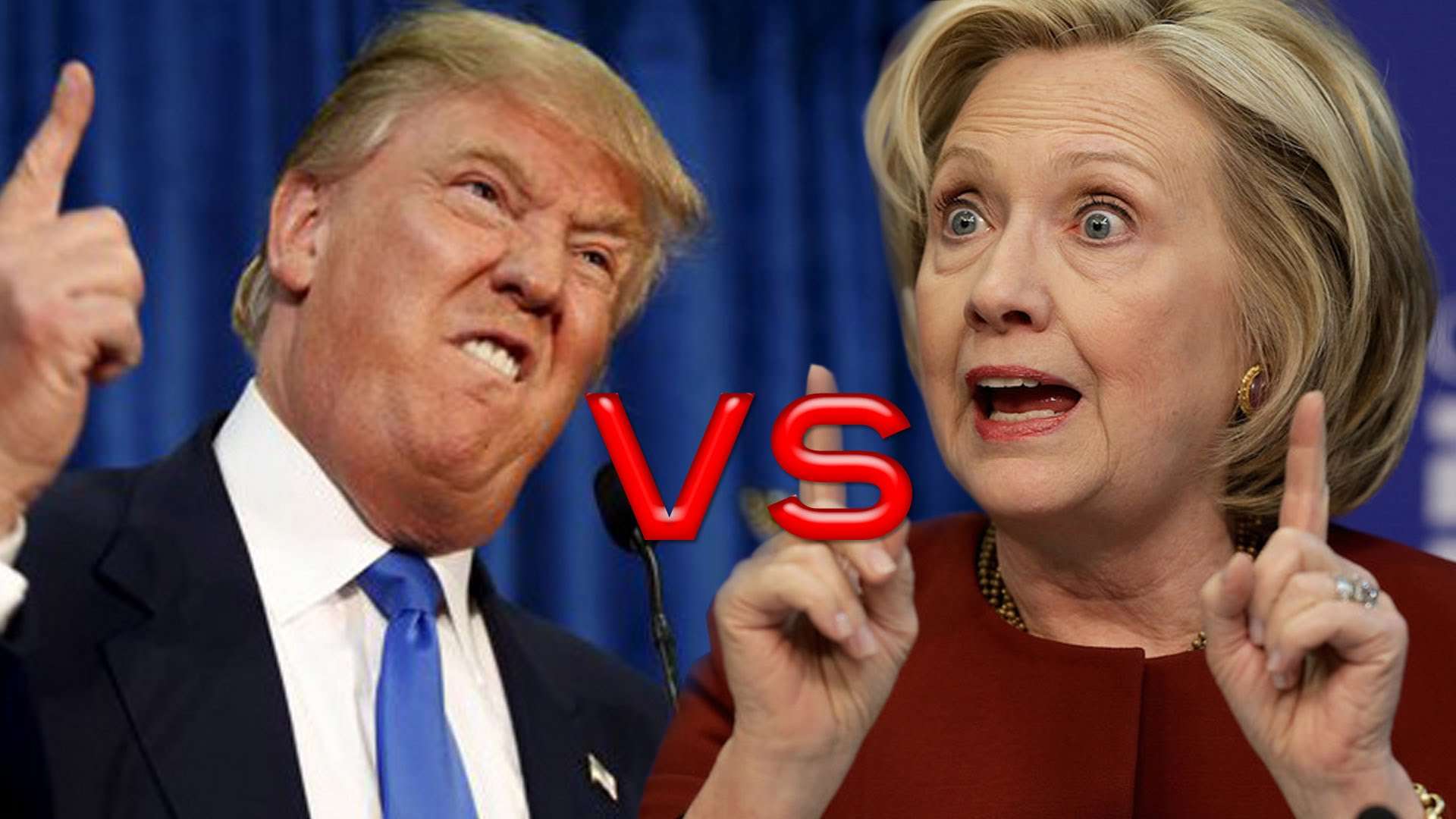 Like bugs to a flame, we often seem to be attracted to those people that can really do some damage to our thought processes. This doesn’t mean they are bad people, but perhaps they are merely just bad for us. Is your boyfriend abusive? Does your girlfriend cheat on you? These are actually easier to identify and take action against should you choose to, but what about when the lines between right and wrong are a bit fuzzier? What happens when the words that come out of the other person’s mouth are meant to draw responses rather than being the result of an actual hatred of the other person? Donald Trump and Hillary Clinton are involved in a war of words seeking an ultimate prize, but are they actually mortal enemies? Or, do the ends justify the means?

Do you and your partner argue over silly things such as what time to leave for a movie so you can see the trailer or whether or not you need a reservation to a particular restaurant? Are the arguments a bit more significant such as religion or the choice of whether or not to have children? The later of these types of disputes can be quite a bit more telling as to what your future together might be like.

Donald Trump and Hillary Clinton argue because of fundamental differences in their ideologies, and quite frankly because I think they enjoy it. However, the direction of a country is not at stake when you have compatibility issues with someone you are dating, it may though turn out to be the direction of your life. Dating your opposite can make things more interesting and there is really nothing wrong with dating someone with whom you are constantly discussing differences in life philosophies. There is nothing in the dating handbook that states you must agree on everything. C’mon, how boring would that become! Dating compatibility issues are either overwhelming or merely speed bumps on the road to happiness. Only you can decide whether or not these compatibility issues are minor annoyances or deal breakers. 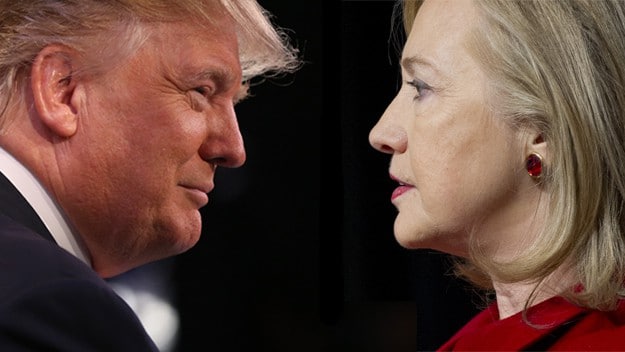 Couples should however follow some guidelines when arguing with one another, something Donald and Hillary, and pretty much every politician fails to do… Fight Fair! Respect is a key element in fighting with your partner. Remember, you are together, at least to this point for a reason, but if you want that to change there is pretty much no reason to argue any more. Keep your arguments in house, in other words, don’t drag friends and family into the conflict as it only forces people to pick sides, which almost always escalates the situation. Notice how political parties try to force people to pick sides for their divide and conquer strategies.

You need to watch what you say as you can’t unsay the words, it’s like trying to put toothpaste back into the tube! Arguing can be good for a relationship as it lets you know how each party is feeling about something and airs built up stress or annoyances. This allows for change if warranted. But remember, unlike the United States Presidential election with Donald Trump and Hillary Clinton along with every news channel on the planet trying to mock and criticize each other, you still are trying to preserve a relationship. So, the best piece of advice if you are wrong is to say you are sorry. If you think you may be wrong or pushed it too far, own up to it, you are trying to be happy with another person, not rule the world.