Since time began men and women have been desperately trying to figure out the best ways to get noticed by one another, and have always come away with mixed results. Men may seem too aggressive if they make the first move yet a woman may seem almost desperate if she initiates contact. It always seems that the more attractive the woman, the less chance of her initiating the process of getting to know each other. But here are 5 reasons why a woman should make the first move on a man, in no specific order: 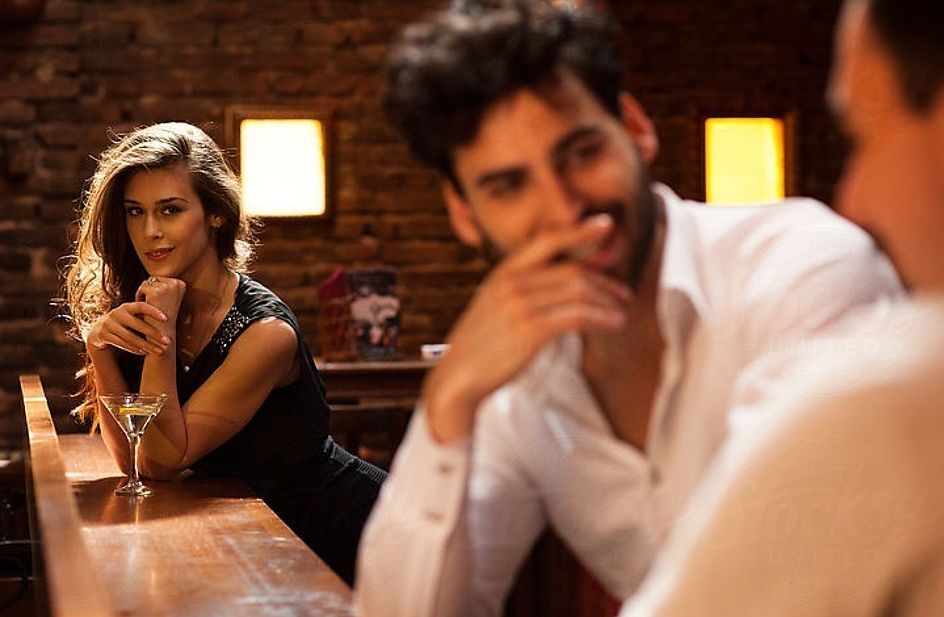 1. Just like a woman, men too like to feel pursued! Nothing feeds our ego and builds up our confidence more than an attractive woman giving us the ‘come hither’ look and walking up to us when we are with friends and making her interest known.

2. Attractive women are not likely to make the first move, so when one does, it gets us thinking about why? This allows men to keep the fantasy going in their head just a bit longer, especially since we feel women are just so difficult to truly understand.

3. In all relationships, from the very new to the very long-term there are always times where a battle for control is raging on. You may not notice the battle as it can be very subtle at times but it is most definitely there. An important reason why a woman should make the first move on a man is not to simply take some manner of control but to show she is capable of asserting herself, which can set the tone for the future of any potential relationship.

4. Confident women are just so darn sexy. She can be like that mysterious guy that doesn’t say much but is noticed by everyone, or the guy that has the old Steve McQueen factor of being cool. A woman that is so secure with herself that she can bend preconceived stereotypes as she sees fit and make the first move on a man will always be a topic of interest to men.

5. It may throw the guy a bit off guard which could cause him to let his true personality be known. If he is at a loss for words he may be easily intimidated or if he immediately goes on the offensive he may not be too secure and wants to bolster himself in front of you and his friends. However, if he smiles and begins to normally engage you in fun conversation he may be just the kind of guy who can appreciate a strong and confident woman and begin a relationship on equal grounds.

There are many reasons why a woman should make the first move on a man, but the key is for both to be open to any and all possibilities. Don’t agonize over it if you are woman and want to get to kno0w a guy better. If you are a guy, don’t automatically think that just because an attractive woman took the initiative to make the first move on man that she is easy and on the prowl. Take each situation individually get out of your comfort zone and have some fun!

what is or isn’t a committed or casual relationship

How To Have A Successful Dinner Date At Home

What You Really Need To Know About Dating & Relationship Books