Romantic Picnic Ideas For Your Date 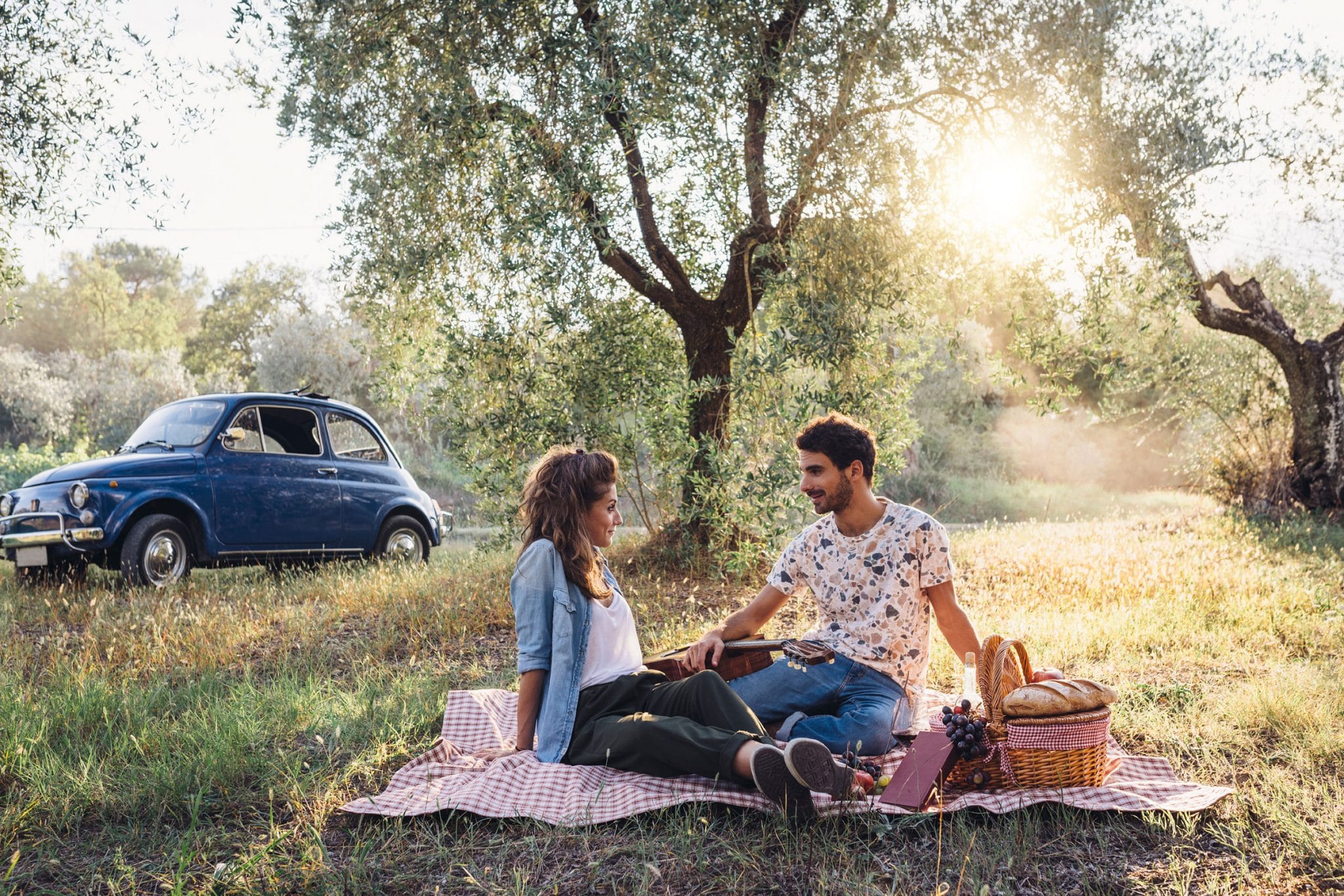 When I say picnic, I mean a blanket, a picnic basket, a romantic location and of course a pleasant party to share it with. Simple and practical.
We may choose to add certain items to the classical picnic setup as long as the beforehand mentioned items are present. I’ve always found the idea of a picnic to be very romantic, bearing the “colors” of old school courtship. It can be adjusted to satisfy any type of encounter, ranging from friendly to romantic for that matter, and everything in between. 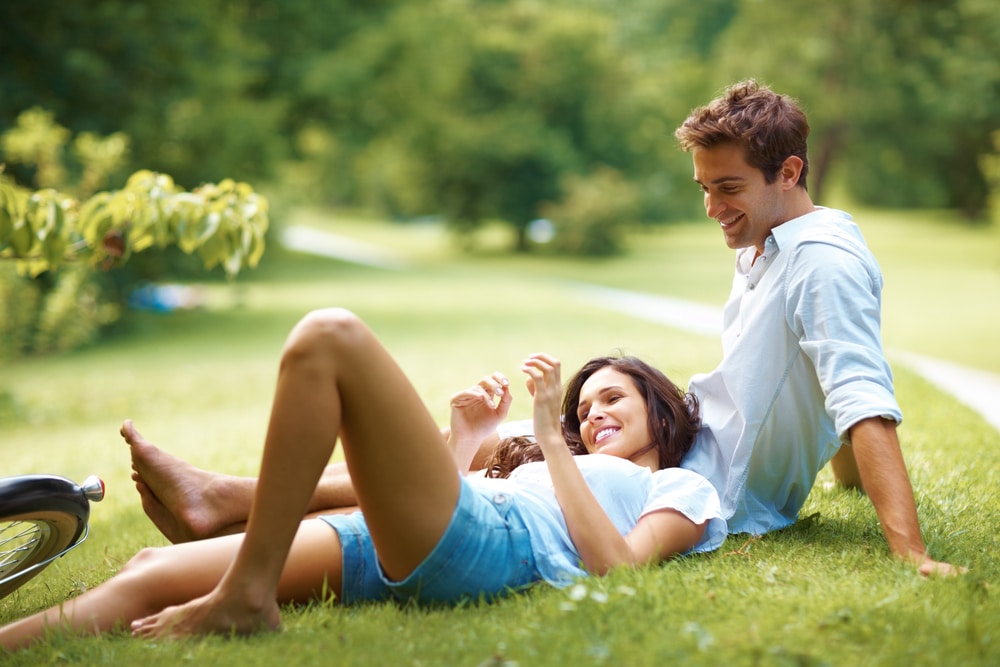 The most simple picnic idea, would be just a checkered blanket, enough to host two people, setup under a tree, a small bamboo picnic basket, filled with sandwiches and a bottle of wine, savored by a couple in love, the perfect setup in my opinion. Since simple is sometimes boring, it can be refined, by adjusting the location, let’s say an abandoned rooftop, first row view, wouldn’t you say, of the sun and the moon looking at one another, sharing the sky at twilight and illuminating the little table, the unlit candles and just the two of you.

Looking to move higher? then a picnic up in the mountains will certainly add a flare of romance to the adventure, just hold on tight not to roll down the hill, and make sure to pin every item to the ground. With the same success a picnic overlooking the canyon or the waterfall should do the trick. A picnic isn’t often planned, its spontaneous character is what brings the joy and the excitement and the willingness of saying yes to it. A picnic can be assembled when on a long driving trip, if you’re lucky enough to pass by a beautiful field of flowers, just park and savor the moment of romance and beauty.

Since the picnic is highly dependent on the weather conditions, following the weather man’s advice will be wise, but even when it’s raining and storming outside, there is always the inside. No chimney, no worries, the TV could act as a fireplace, some apartment plants as trees, the plus of this setup: no bugs! Converting a place into a picnic setting will prove ingenuity and imagination and most certainly add “brownies” in your favor. Most of the times the idea of a picnic is discarded or dismissed as boring, however in my opinion it is one of the best ways of acquainting yourself with the person you’re interested in or even reacquainting with one, without putting too much effort into it. Just think about it, it’s still light outside, which helps to see the person in their natural setting, no loud music playing, which could interfere with the conversation, no people around you, subsequently no distraction, no service to aggravate either of you, pretty much the perfect way of getting to know one another in the most romantic way. 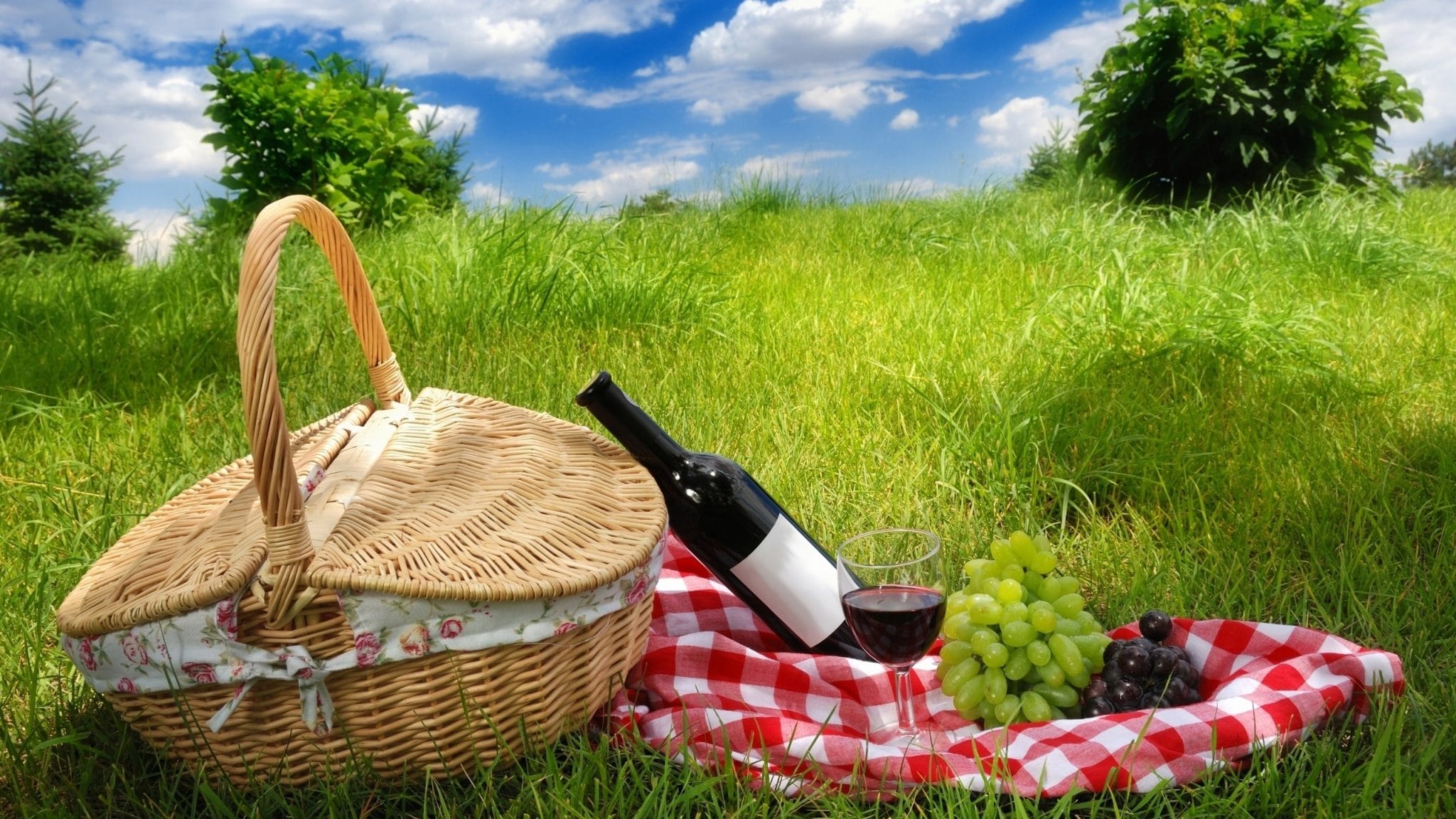 In the fall the park would probably be one of the easiest and best picnic places, for these living in equatorial, tropical or subtropical climates the beach is a must picnic place. Nature provides us with the most beautiful picnic backgrounds and locations, all that is required of us to acknowledge it and enjoy it. The “gadgetry” that we found ourselves to be so attached to does change the concept of an old school picnic-ing however preserving the main idea, in the end a picnic is just a small meal, shared with the most desirable company. And if we could silence the phones for just a “brief moment” in time we will hear one another and understand one another better, and what could be better than just two souls “paused” in time to savor one anther’s company on a checkered blanket, sipping on that red wine, by a tree.