What Does LTR Mean In Dating (Long Term Relationship) 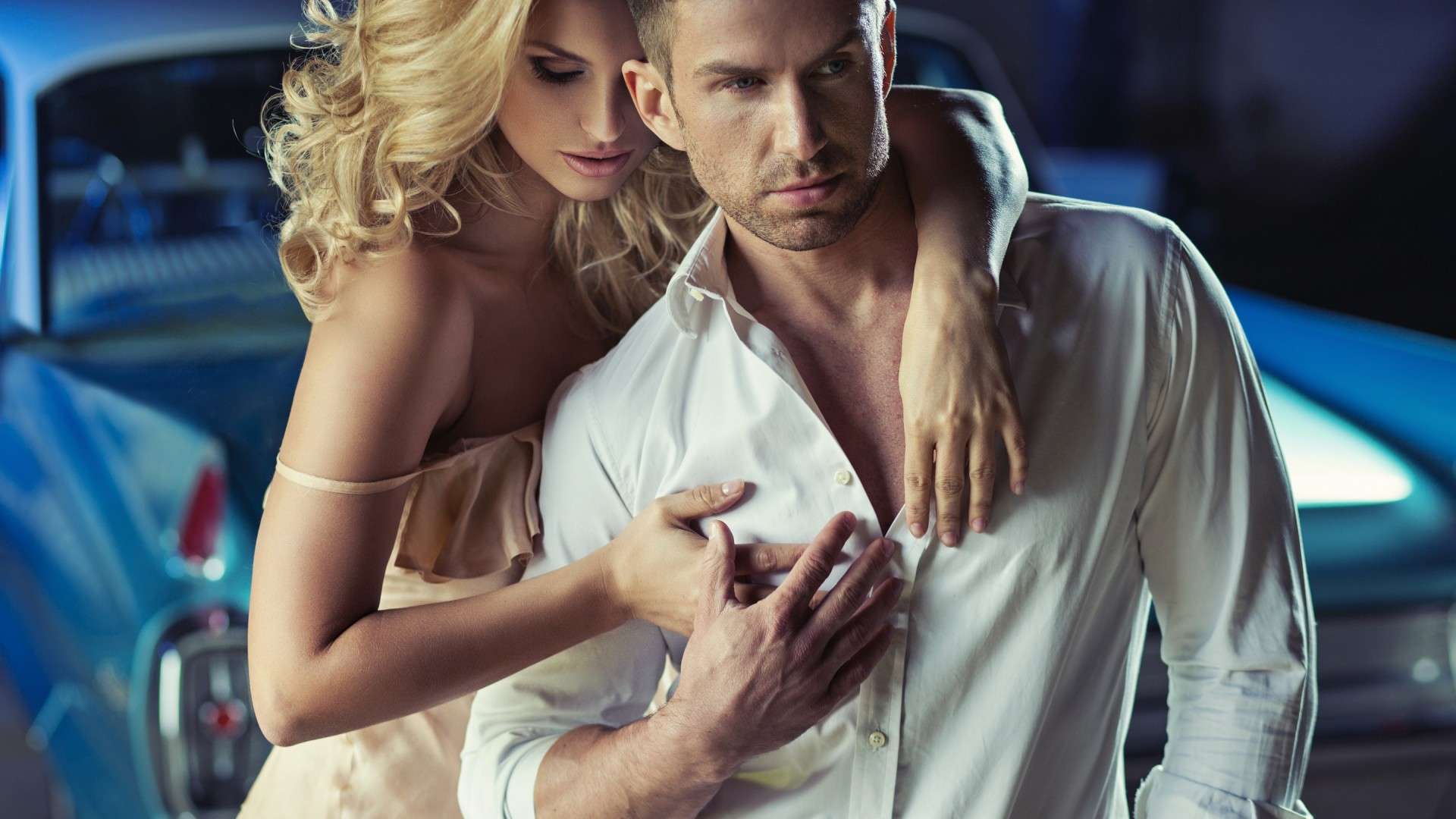 OMG! And LOL! Are just two of the many acronyms that are commonly used in the emails and texts sent by millions of people every day, but an abbreviation seen more and more in the profiles of those who enjoy the online dating sites is LTR. What does LTR mean in dating? Well, it’s actually quite simple, it means long term relationship. Those who prefer to search for a LTR relationship are not looking for one night stands or hook-ups, but instead something that is stable and ongoing. Let’s be serious, how many times have you had your partner in a one night stand interested in meeting the parents!

The abbreviation LTR or term long term relationship is one that many singles run away from screaming, but couples who participate in this type of relationship do so with a common understanding of what each is looking for. A boyfriend or girlfriend that want to be a couple understand that the relationship is an ongoing series of progressions that begins with dating then perhaps meeting parents and then perhaps moving in together.

There are some websites found on the Internet that are strictly LTR personals, meaning those that register on these sites are hoping to find a boyfriend or girlfriend for a long term relationship. Those singles that are looking for this type of relationship should place more detailed submissions of what their interests are as well as their goals so others can decide if these are in line with their own. The closer these aspects of who you are to those of a potential partner, the better chance of an enduring relationship. LTR should be the only abbreviation, not the relationship itself! 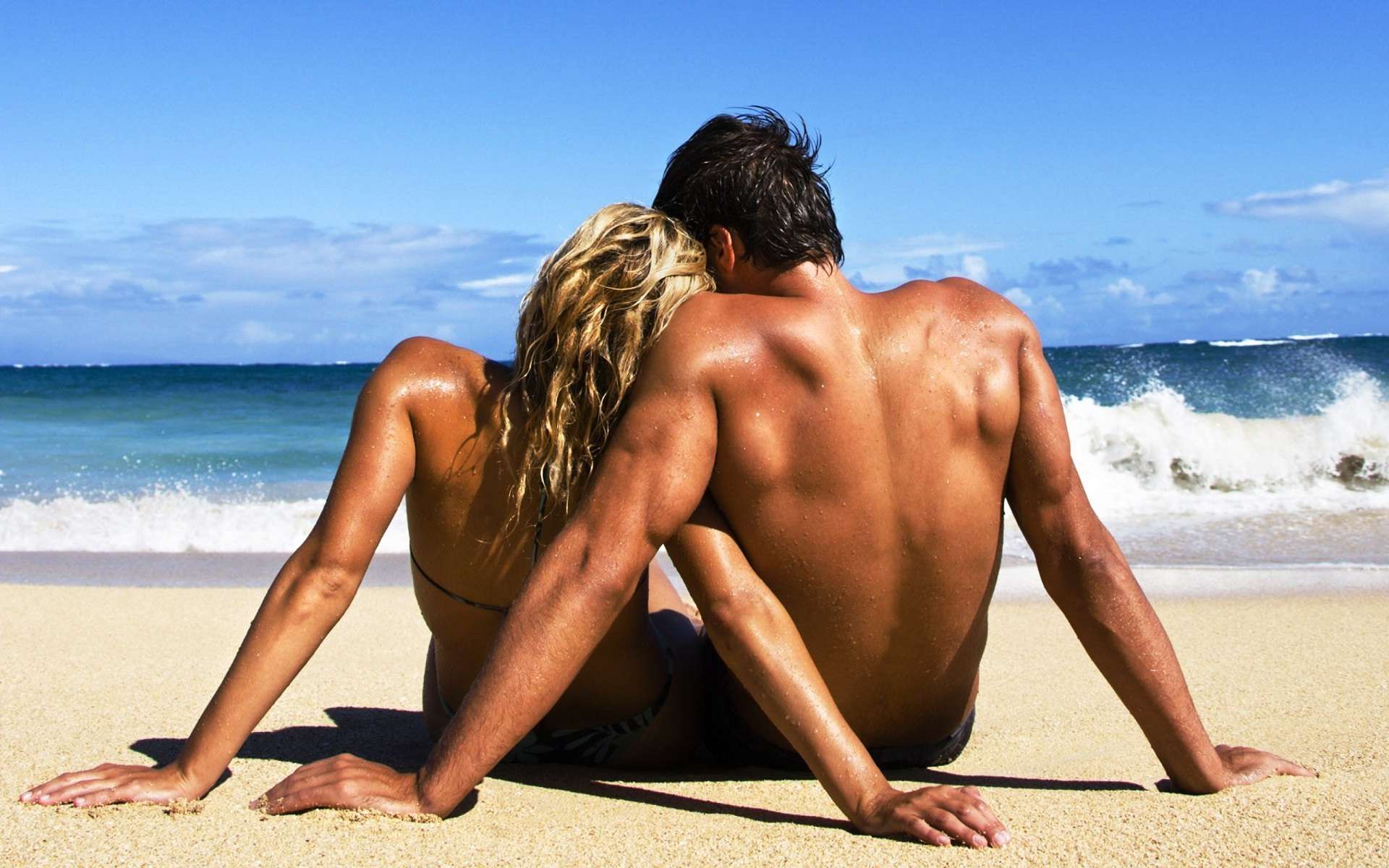 When singles no longer want to be singles they begin dating and searching whatever venues they feel will give them the best chance of meeting that special someone. Going from singles status to couples status is a route that can be filled with many unforeseen turns and twists but with any luck at all can soon turn into a long term relationship. Now obviously not every new date eventually turns into meeting parents and moving in together as many singles prefer just being out there in the dating world, meeting new people and experiencing new things. Some even use dating as means of networking to further their careers. 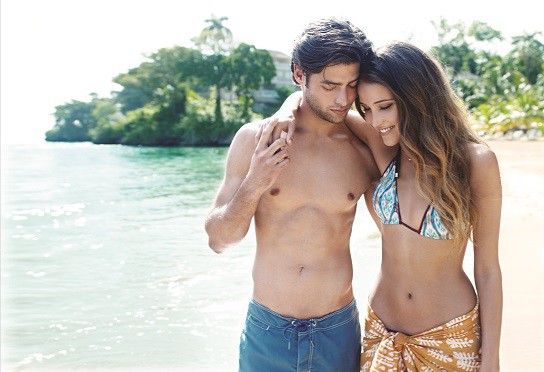 So, what does LTR mean in dating? It can mean different things to each boyfriend and girlfriend, and the acronym may mean a stable relationship to one couple while it may mean “until death do us part” to another. Dating is about getting to know one another and trying to decide whether a person is “The One” not something most can determine to be true in 20 dates, let alone in just one. Yes, the LTR personals can give you a heads up on what that person may be about, if they are truthful in what they have written, but it takes time to really get to know someone. It takes time to understand how they react to various situations and your own personal distinctions. So, before meeting the parents, moving in together and then buying side-by-side burial plots, take the time to really get to a person. After all, the journey to get there is the best part!