How to Attract a Successful Beta Male? 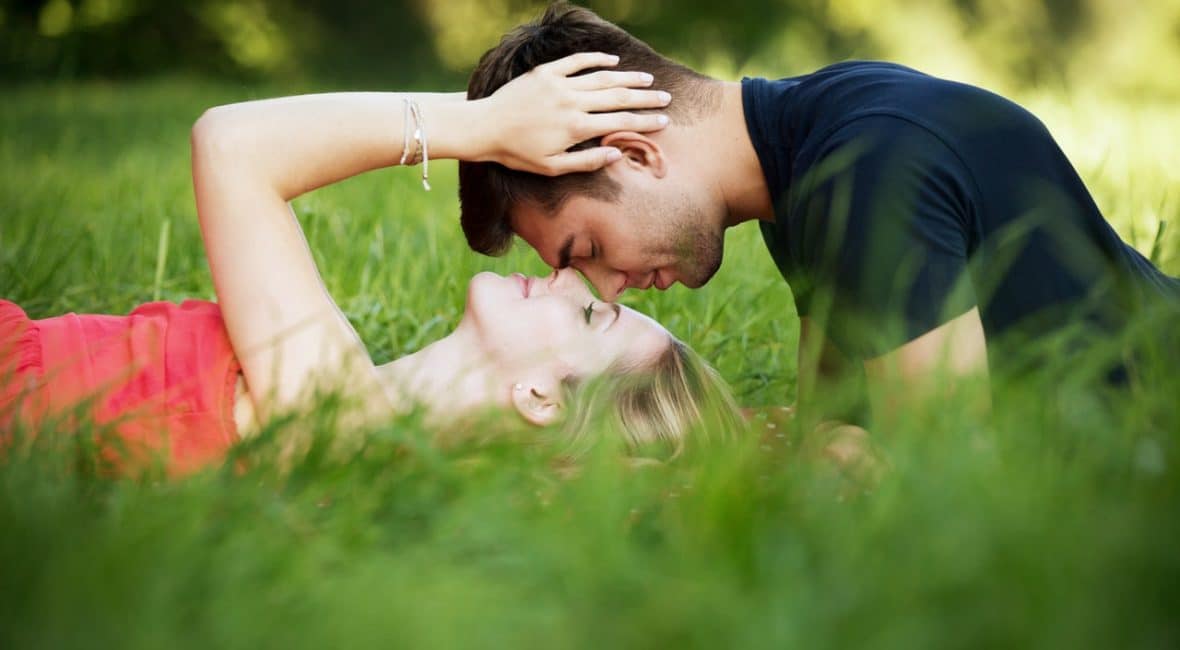 Attracting and dating a beta male isn’t exactly rocket science, but it isn’t that easy either. A successful beta male will never make things easy for you by coming over to meet you, tell you how hot you are and ask for your phone number. This is a job for a typical alpha male.

Who Are Successful Beta Males?

A typical beta male is usually a shy observer who will rarely approach the lady of his interest right away, if ever. He will probably admire you from afar, and even though he is almost certainly dying to come over to say hi and tell you that he finds you attractive, he will hardly bring himself to actually do it.

The biggest mistake a lady who is after a beta male can do is to wait for him to approach her and never give him any signals that say “hey, I’m interested in you too.” This is why you need to take matters into your hands.

That being said, here are 7 useful tips for attracting and dating a beta male:

Remember, a typical beta male is usually the observer, not the predator. He will think that you are attractive, but he won’t be making the first move. He will merely be looking at you across the club, and even if you catch him looking at you, he will never approach your table and begin the conversation.

If you are among those ladies who have convinced themselves that men are who those have to make the first move, perhaps it is time for a drastic change in your tactics.

However, you probably won’t have to do ALL the work. Although successful beta males are not the predator-type, they are not a full-on prey either. This means they are mostly the let’s meet in the middle type of person, and that can be extremely cute.

So, if he sees that you noticed his looks and still isn’t doing anything about it, that means the ball is in your court now.

Beta males are usually introverts who don’t enjoy being in crowded places where you cannot talk to your date. Group dates are also a no-no as they don’t feel comfortable spending time with and talking to people they’ve just met.

Instead, make sure that, if you manage to arrange a date with a beta male, you opt for a nice quiet place where you can have a productive and calm one-on-one conversation with him.

At least at first… Since introvert persons generally don’t like to go into serious issues with people they don’t know yet, make sure you keep your conversations light and tension-free.

Much like they don’t enjoy confrontation, beta males hate competition too, and they never know how to act when other men start to flirt with their lady. So, if another man (especially an alpha male) starts to chat you up in front of the beta male of your interest, make sure you let him know right away that you are not interested. This will definitely make your beta male like you even more.

You should let your relationship run its course and make sure you gradually start covering all the sensitive topics related to previous relationships, desires and feelings altogether. He will rarely be open and direct about these aspects of your relationship, so be patient.

Although beta males often come off as mellow guys who are easy to manipulate, if you happen to stumble upon a successful beta male you must never take him for granted. If he is successful, he’s definitely not easily manipulated, so be sure to respect his:

Of course, don’t hesitate to express your own.

The beta male will almost always let you call the shots, but you mustn’t appear bossy. Being rude and disrespectful will never work for him.

We hope these tips on attracting and dating a beta male were helpful to all you ladies out there. Don’t forget to check out sugardaddie.com – the best platform for meeting new people from the world of sugar dating.