How To Make A Guy Jealous So He Dates You 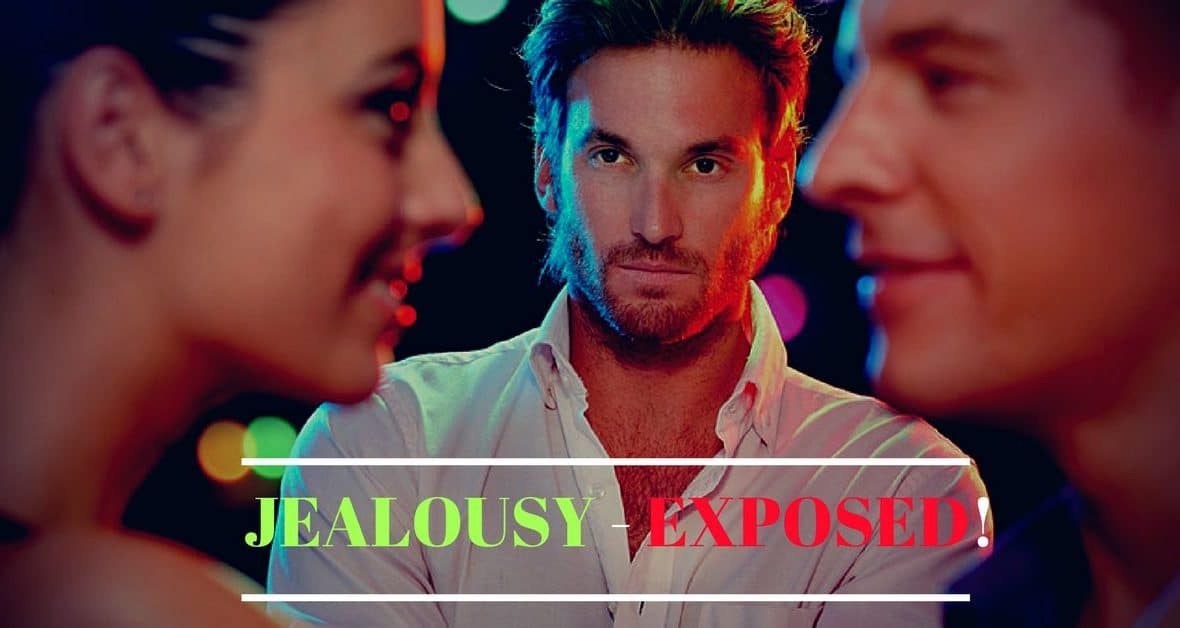 Healthy relationships don’t always happen overnight, quite often they take a bit of time and nurturing to allow any residual negative feelings from past relationships, such as jealousy and envy to fade to nothing. However, sometimes if things are not progressing at a pace that you are comfortable with drastic measures may be needed, such as making him jealous.  Now this is not always a winning strategy as jealousy games can backfire, but they can also stimulate natural male instincts to seize that which may seem to be slipping away.

It’s not actually about how to make a guy jealous, it’s more about trying to cultivate a healthy relationship and doing those things that will result in a positive outcome for both you and a potential boyfriend.  But let’s just say for argument’s sake that of all your male acquaintances there is one that really stands out and you are certain that he likes you as well, but you just can’t seem to get him to make a move trying to make him jealous might be your only solution. 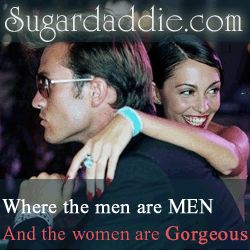 As we mentioned before, jealousy is one of the most primal of natural male instincts, in fact it’s right up there with the never-ending search for pizza and beer. So the key to these jealousy games is to, well, make some guy jealous and envy all of those “guy” best friends that are in your social networks. He will undoubtedly think that you date other guys and begin to get nervous about all other male acquaintances.

If someone you are interested in sees you date other guys it can go either one of two ways, he can decide that you are not worth the effort and completely shut down, or it can truly make him jealous, in which case he may decide you are worth fighting for. If you date other guys the risks are high so you may want to scale it down and first try to compliment other guys when he is within earshot, just this little bit of a push may result in the positive outcome you desire.

This seems to work on a lot of the social networks too, such as Facebook and Snapchat, because paying too much attention to any one person even in the cyber world can make the potential boyfriend silently jealous and envy any guy you interact with.

Now knowing how to make a guy jealous to get him to date you is one thing, but what if you are already in a relationship and you feel he is not paying enough attention to you? These methods would work well in that scenario however it is very important to remember not to push it too far. Do not openly flirt in front of him as that is just rude and pretty untrustworthy. The point is to get him more in tune with you, not to push him further away or give him reason not to trust you.

Learning how to make a guy jealous is a dangerous undertaking but if it leads to a loving relationship all the jealousy games may be worth the risk, but you have to wonder if you need to make him jealous will it ever truly be a healthy relationship?

« Previous post
Toxic relationship? What To Do About It
Next post »
Romantic Nicknames And Sexy Pet Names