Commitment Phobic Men | Can They Commit? 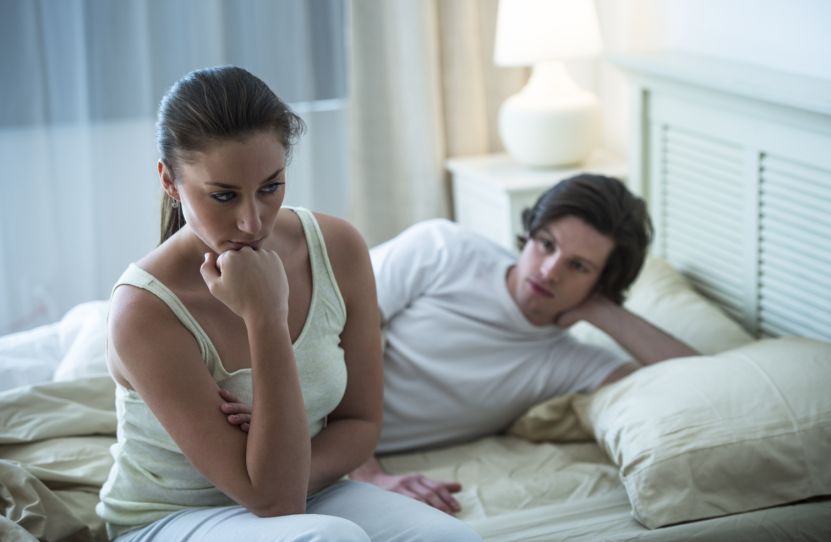 Men are idiots! No, I really mean it, there is scientific evidence to back this up… I think. They are all for casual sex but the second any great conversations turn to anything even remotely resembling an exclusive relationship the guy will panic and run for the hills. This doesn’t always mean the guy is a jerk or a bad person, but the fact is that the world is full of Commitment phobic men.

Men seem to be born with a gene that predisposes them to commitment issues. They feel that millions of years of evolution have made them into the proverbial “Johnny Appleseed” destined to explore the world sowing their seeds wherever they roam. This is the basis for the commitment issues that the male of the species uses as an excuse to refrain from any exclusive relationship that doesn’t benefit them.

Commitment phobic men need the emotional crutch of having someone in their lives, but God forbid that person needs a little emotional support, the commitment phobe will use this as a justification to distance himself from the relationship and search for less affecting relationships and casual sex. Notice how we always seem to come back to the casual sex?

A commitment wary guy is not usually the most socially cautious, as his need to be wanted is often greater than his commitment issues. By using reverse psychology a savvy woman can more often than not take advantage of this, and have her male friend pleading for an exclusive relationship. Now it must be said here that having a guy who is deathly afraid to consider himself in a stable and monogamous relationship beg you for an exclusive relationship is the ultimate goal and using subtle hints and mind games such as reverse psychology is just the sort of thing that can make any woman smile, you do have to decide at some point whether or not commitment phobic men are actually worth the effort. 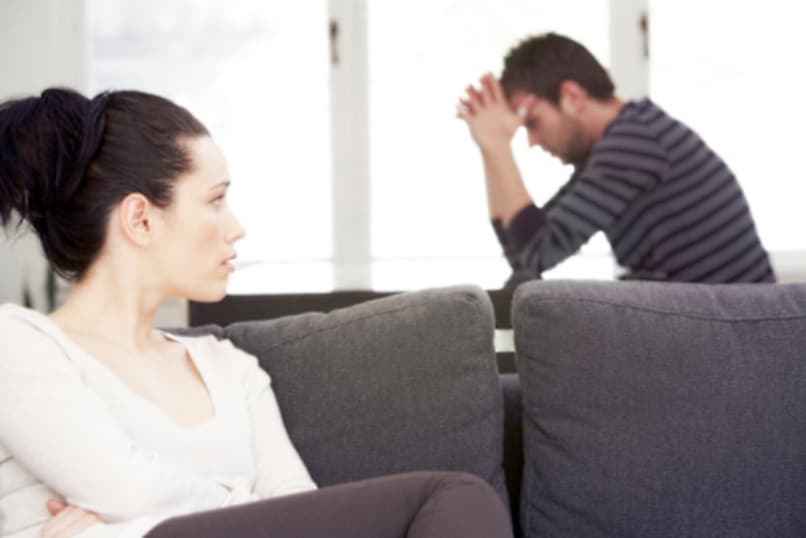 For many the stable, long term relationship is nothing more than an emotional crutch that can be used by those with relatively low self-esteem. But, if you gain confidence and see yourself as a person that is deserving of the best, then a guy who has nothing more than casual sex on his mind will have little or no appeal to you. Any great conversations between the two of you need not lead surreptitiously to any type of hidden issues, emotional support and finally needing to be in a relationship that may not be healthy for you.

Guys that need an emotional crutch generally have commitment issues than can be seen from the surface. While reverse psychology can often lead to a short term solution it is rarely a lasting one. While casual sex is fun and usually uncomplicated it is usually unfulfilling and rarely leads to an exclusive relationship and emotional growth. For those women who constantly fall for commitment wary men, you usually will get what you ask for, even if you don’t know that you are asking for it. Understand yourself before you invest the time and effort in these type of men, you’ll most often then start making the best choices for what you want.

« Previous post
Romantic Picnic Ideas For Your Date
Next post »
What Does PDA Mean in a Relationship?