Can Vegans And Meat Lovers Date? 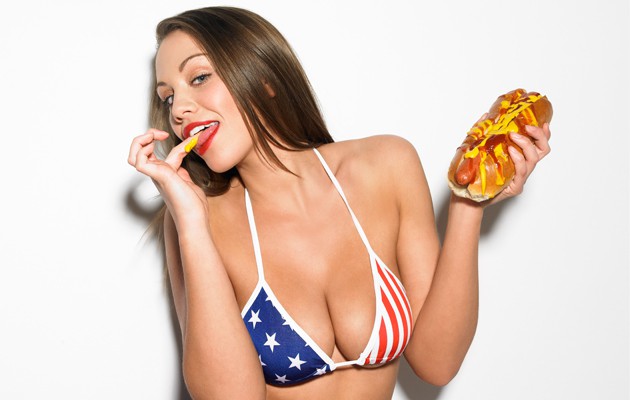 With all the potential compatibility issues that couples face in today’s society such as religion, political party and even education, who would have thought that future partners would now have to decide if a Vegan dating a meat eater can truly be soul mates! Relationships are tough enough but watching a life-long vegetarian and a meat eater deciding where to eat on date night is almost as good as an episode of the Kardashians! 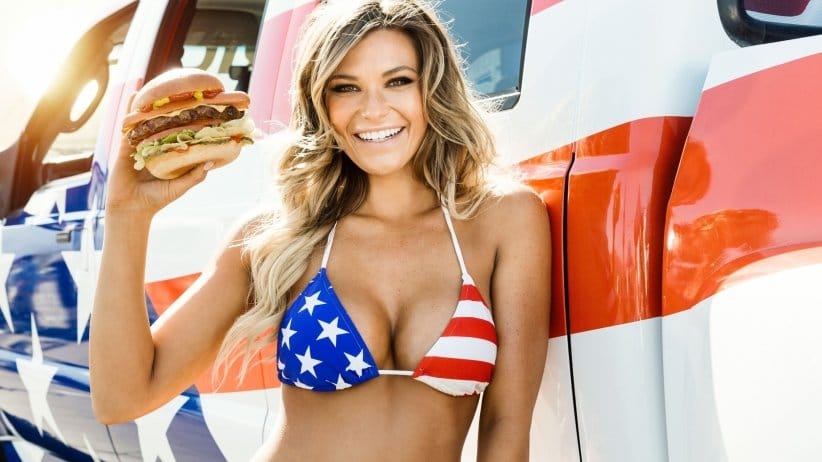 When vegan’s date meat-eaters there is bound to be some conflict, but how heated the argument becomes will depend greatly on temperament of the two people involved. Having a boyfriend that is an enthusiastic hunter while she will only eat vegan meals can really test even the most liberal girlfriends in the vegan community. There are some social and ethical issues that seem to be right up there with “which came first? The chicken or the egg?” The answers will depend entirely upon who you ask.

Life choices are much easier when you are just making them for yourself but to impose them on others can make things very difficult. Think about it like this: date night rolls around and you finally have a date with a person you have been crushing on for some time you have the date planned out to the very last detail and then you find out that the person you are going out with is a life-long vegan with some very strong feelings on the subject. 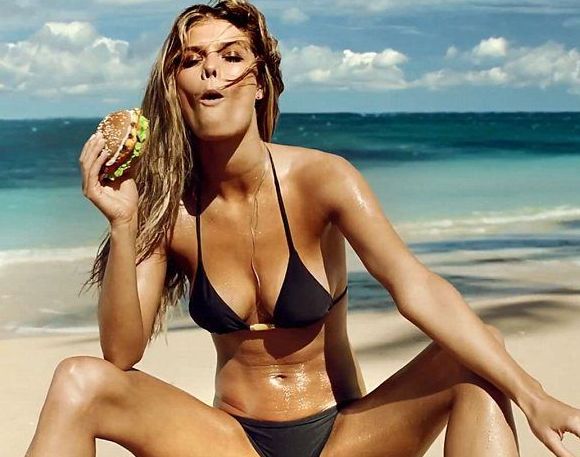 You however are a meat lover and can be found at Chubby’s BBQ pit at least one night a week. Take this as a great dating tip to file away for future reference, you may need to reconsider your choice of soul mates or food. It’s entirely up to you, but food will never hog the blanket!

Dating tips for those in the vegan community should begin with a better understanding of vegan meals. When date night comes around it should already be understood that the choice of dining establishments should already be explored to insure there is an adequate choice of menu items that will satisfy life-long vegans and meat eaters alike. Vegan dating issues are much like any other group that has strict dietary rules, Jewish people who keep kosher and Muslims who do not eat pork are some examples. 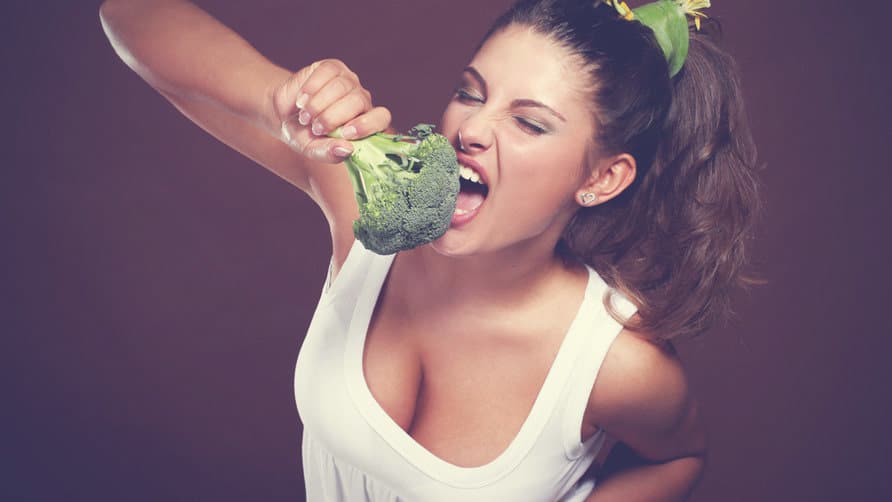 It is always much easier to choose future partners who have similar ethical and dietary philosophies. There would be less chance of arguments over conflicting ideologies. Life choices are those beliefs that we hold strongly and defend, so the chance of soul mates with incompatible beliefs would make it extremely difficult to avoid conflict. But in reality, it pretty much is a load of bull because if two people are meant to be together they will undoubtedly find a way to do so.

It may not be easy but overcoming the odds is what great love stories are made of. It is said that love conquers all and that vegans and meat lovers can coexist. Vegan and Carnivore can live happily ever after. But you have to think that if God wanted us be Vegans, he would have made Broccoli more fun to shoot at!