Are you exclusive? This is a not an uncommon question that many couples ask themselves about the condition of their current relationship status.  This is a very interesting question because most couples have a hard time understanding what exclusivity actually means. In the old television shows kids in high school used the term ‘going steady’ to signify to the world that they were dating exclusively and would refer to the other as either their boyfriend or girlfriend. 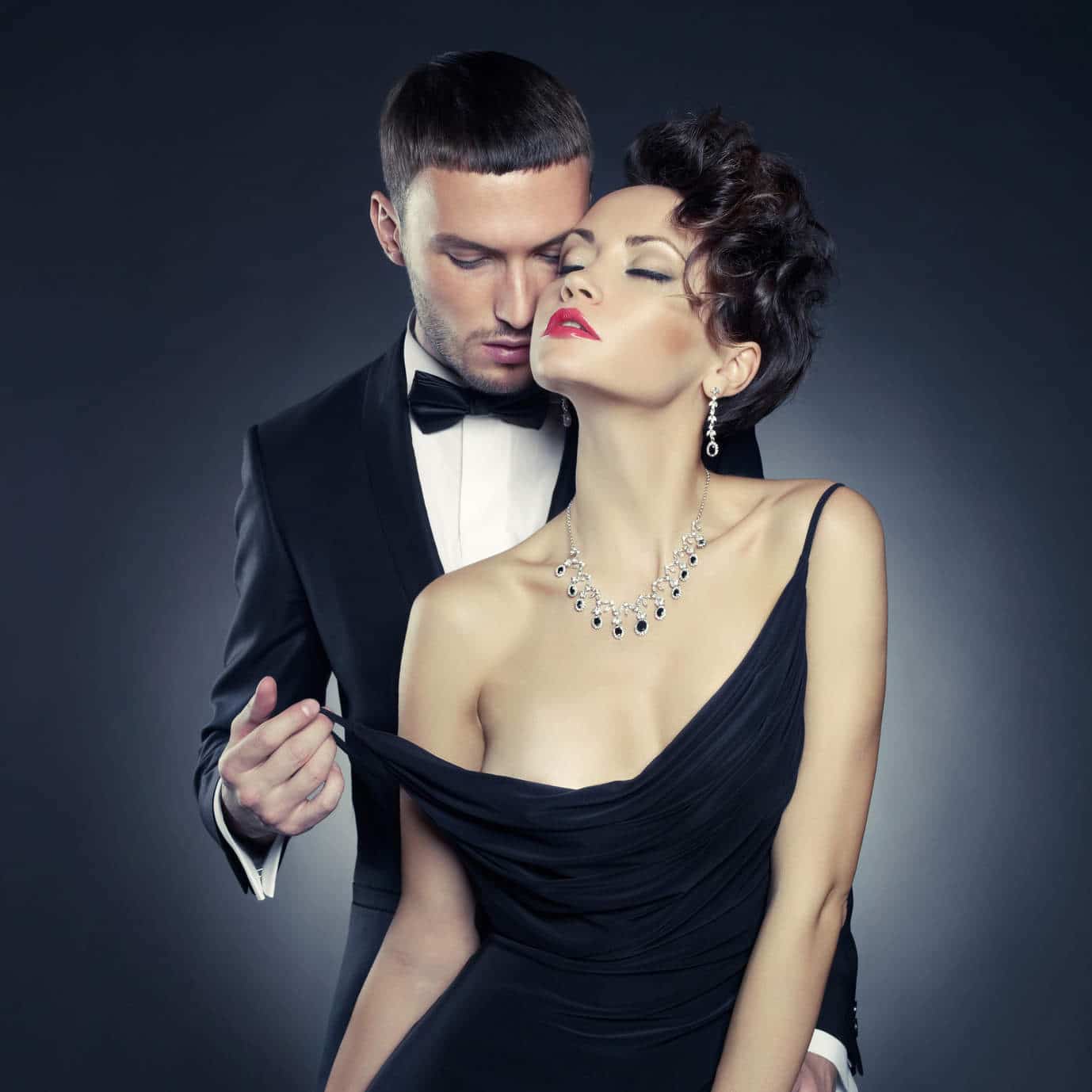 If you are trying to decide which the stronger bond is, dating exclusively vs a relationship, don’t waste your time, as the exclusivity threshold is different for every couple.  Relationships can involve many different degrees of actual relationship status, from the no strings attached relationship to the exclusively yours kind. You may have the kind of non-committed connection that allows you to do whatever you wish and with whomever you wish as long as you come home every night, or it may be one in which you are monogamous when it comes to sex but everything else is open for discussion.  These are both types of relationships, but in many ways are not exclusive.

Exclusivity, when it comes to a boyfriend and girlfriend generally means that the two of you are dating exclusively, that means seeing no one else and attending most social events as a couple. This is probably the most common type of relationship status and can either lead to a long term commitment such as marriage or end in an ugly break-up!  Becoming exclusive is a just a natural progression for most relationships and if after a significant amount of time has passed and the other person in that relationship is still hesitant about dating exclusively, there may be some problems that you need to address as a couple, or you may need to rethink the direction of the relationship on your own. 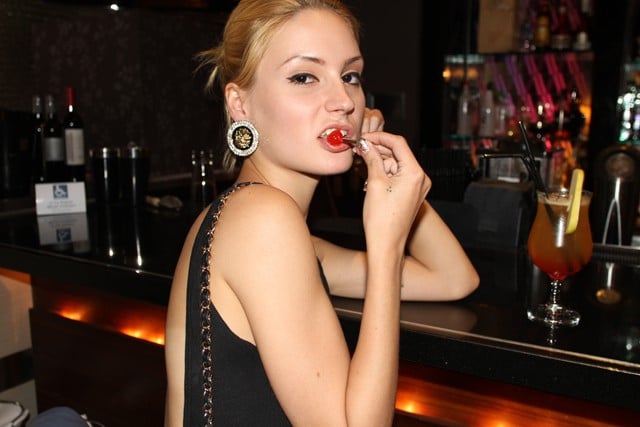 Are you exclusive? Still wondering about that question? Well, if you are living together, then the chances are really good that you are way past the exclusivity threshold; that is of course unless you are living at the playboy mansion and Hugh Hefner asks you make yourself scarce for the evening.  But the real question you need to be asking yourself is what becoming exclusive actually means to you. Every person may have a somewhat different definition of “exclusively yours” but there is pretty much no scenario in which a person confuses dating exclusively with a no strings attached type of relationship. 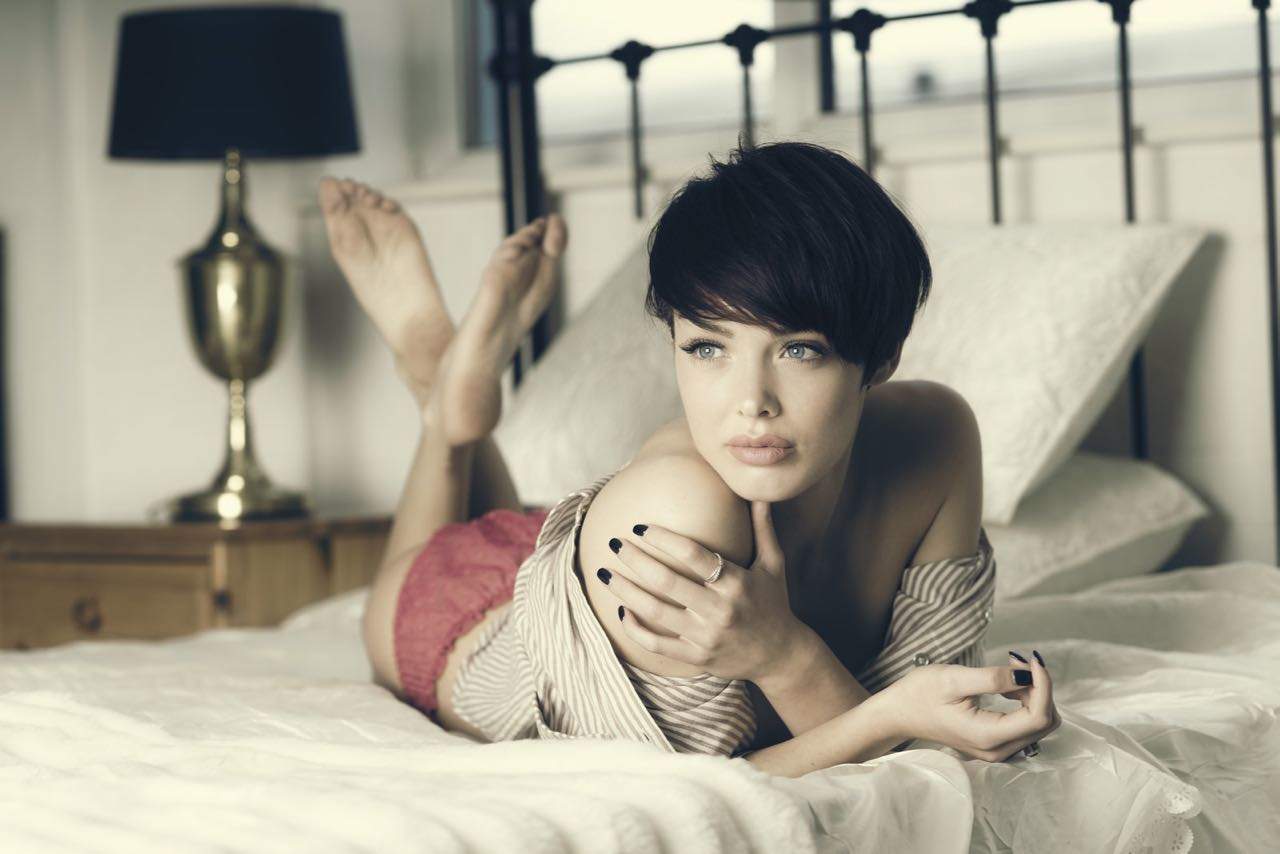 At some point you are going to have to have a talk with your boyfriend or girlfriend about your current relationship status.  A word to the wise, think this over very carefully in your head before having such a conversation, as you may not get the answers you are hoping for.  Quite often such conversations can lead to either a difficult choice, such as ending the relationship, or they can leave you in even more confusion than before.

There are many ways to tell if you are exclusive, and actually having the discussion about it is probably the best method. If that type of confrontation scares you, then just ask yourself if you can see yourself dating anyone else other than your current partner, then put yourself in their shoes and ask the same question.  If the answer on both sides of the equation is the same, and you feel with every fiber of your being that the other person feels as you do, than congratulations on becoming exclusive! 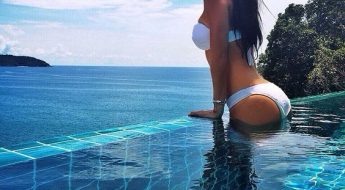 Benefits Of Being A Sugar Baby