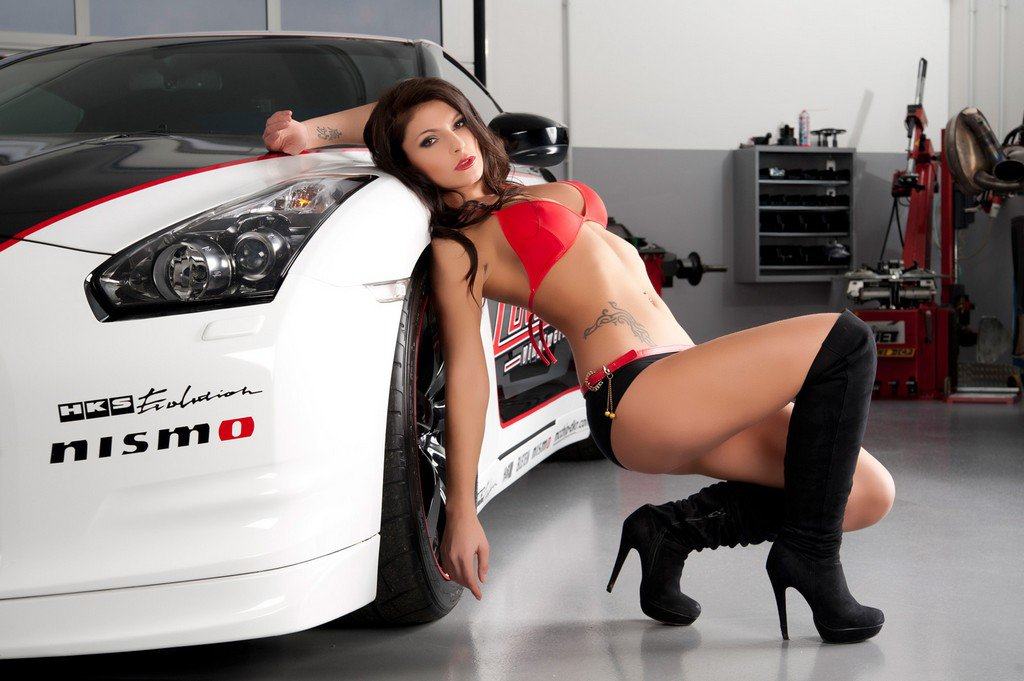 Ask typical single girls what they look for most often in a potential date and they will likely answer with one of the following things, “he has to be handsome and he should have a nice smile.” Other women will respond with something to the affect of “he should like animals and children”, while still others will resound “he should have money”. ‘Money’, what does money have to do with how attracted a woman may be to a man? Well in this day in age, a lot. Beautiful, single girls are attracted to wealthy men not only for the material things he may be able to offer, but also because wealthy men tend to be more confident and generally more outgoing. Wealthy men can give a single girl the option of staying in and watching a movie at home or traveling to a tropical getaway for the weekend. Unless she is specifically looking for wealthy men in her search, this is not something single girls are accustomed to stumbling across in the mainstream dating scene.

Wealthy men offer gorgeous single women a different view of the world; one in which they are catered to, and made to feel special.  Unless she has dated wealthy men before, this could all be very overwhelming for a beautiful single woman, particularly a younger one.  In the wealthy dating scenario, many things change from the average relationship. When a young woman begins dating, it is more than likely, someone from her own peer group and also more than likely someone close to her own age. Unless this young woman comes from an affluent family, her dating pool will more likely consist of friends or others from within her socio-economic group, and therefore she is probably going to have experiences that are both inexpensive and geographically closer to home.

When a young and attractive woman begins to date wealthy men her exposure to the world broadens and she begins to gain experiences that are not possible without the substantial resources that wealthy men possess. Her physical boundaries are now greatly enhanced as it may be just as possible to fly to a city to see the opening of a new play as it was for her to have driven several hours to go hiking or to the beach.  This is not to say, that wealthy men would not want to take a trip to the beach or go camping, as these activities are loved by most people. The major difference would be in the comfort level experienced by the young woman dating a prosperous man.  Someone in her own peer group may be happy just to own a car, whereas wealthy men would more typically drive the finest in luxury automobiles. Needless to say there is a huge difference between flying economy and those enjoying cocktails in the first class section of a major airline.

While it may be true that it is just as easy to fall in love with wealthy men as poor men, it is also true, that the journey to eternal bliss need not have to be down a long, hard and bumpy road, when a Ferrari can get you there in half the time!

« Previous post
Rich Men Dating Younger Women Is known As Sugar Daddy Dating
Next post »
Free Divorce – Should I Stay Or Should I Go?