What Does PDA Mean in a Relationship? 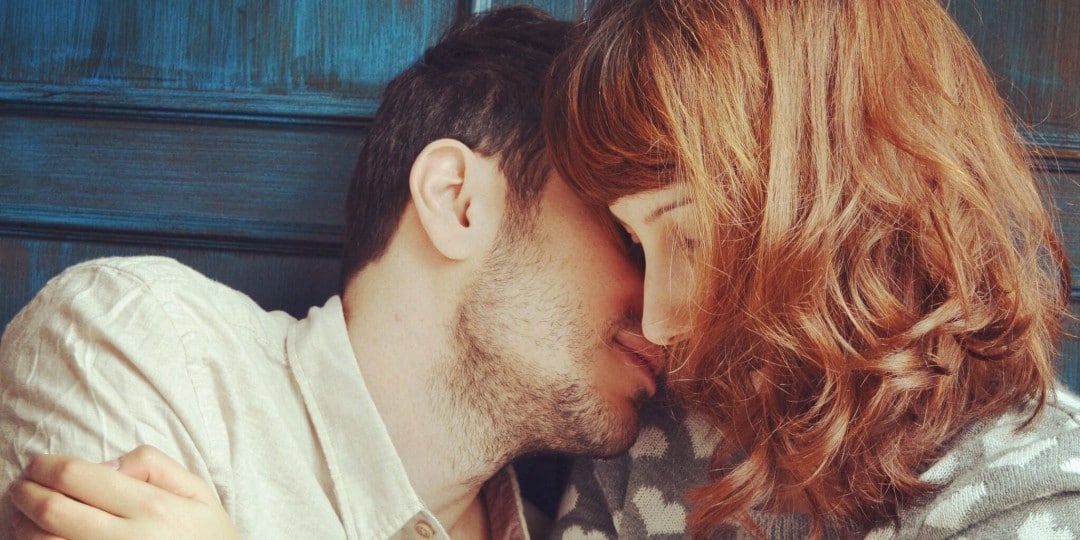 What does PDA stand for?

Public displays of affection are a demonstration of physical affection and emotional connection between two people. Although quite often those witnessing such spectacles are inclined to shout out “Get a Room!” Showing public displays of affection depends on the upbringing of the couple about getting intimate out in the open. Some people will see it as the most natural thing in a relationship, while others will feel awkward when the topic is brought up and even more uncomfortable when the kissing or hand holding occurs without warning. 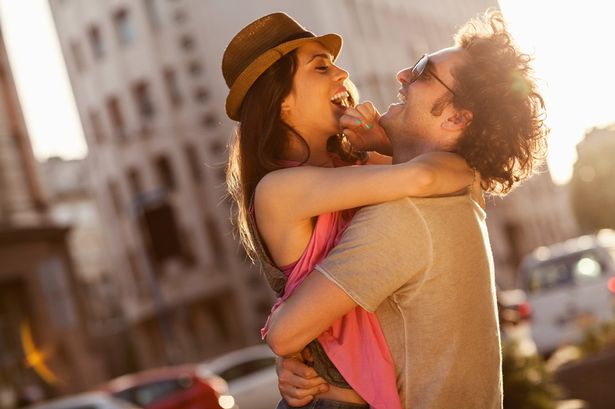 Hand holding, kissing, cuddling and hugging are only some of the ways couples show their affection for one another in front of other people. Public displays of affection may not look like it is very important for a relationship, but having PDA compatibility with your partner is essential as it puts both people on the same page regarding how they are comfortable interacting in the open.

What is the importance of PDA compatibility?

Maybe you want to be intimate with your partner in public, but they don’t. It only means that you’re not PDA compatible which could lead to other issues. If you need the reassurance and relief that showing displays of affection such as holding hands can bring, and it’s important to you, then you’re going to experience relationship issues if you are not PDA compatible. After all, if you are a spontaneous person who likes to sneak that passionate kiss in when the moment strikes, you better hope that your partner feels the same way, or at least make sure you have the car keys! 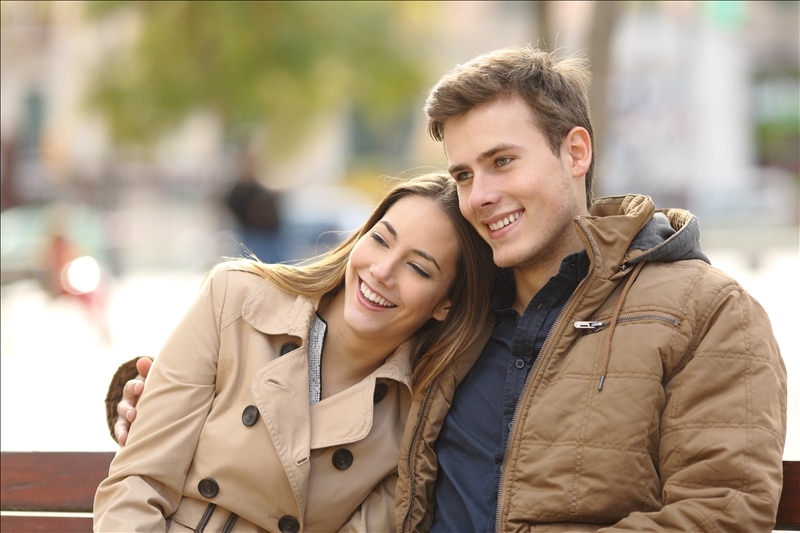 Not showing public displays of affection could mean that the person rejecting it doesn’t want other people to see them as something more than friends. This may be a sign that he or she is not completely into you. If you want show a little bit of PDA, make sure that your partner is not afraid or on a different page. 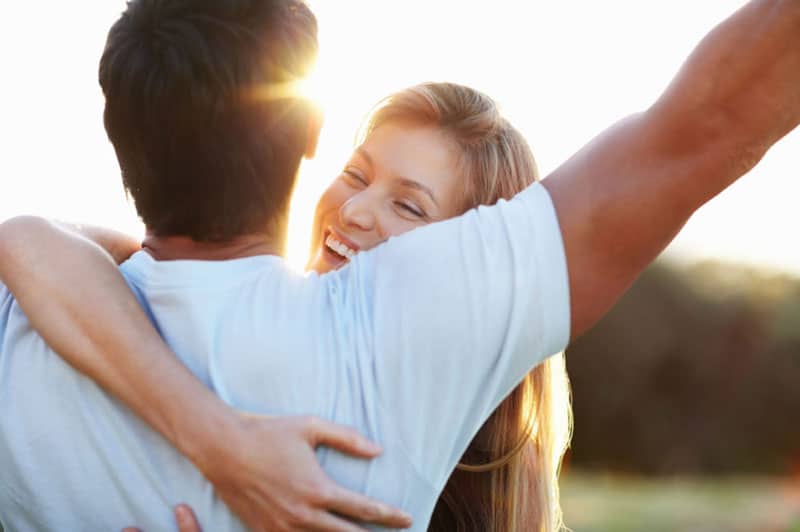 PDA compatibility will change overtime and experiencing changes in the passion and frequency of such behavior is normal. This can occur at different times. If you are in a brand new relationship, you may want to be as close to your partner as possible and it is normal to be very affectionate in public. Even during your honeymoon phase, it is normal for both of you to want to show public displays of affection. Some couples even include it in sexual foreplay. Showing PDA is a good way to spice up a deteriorating sex life. This does not necessarily mean dashing down a dark alley for a bit of risqué sex, but if you are both adventurous, why the hell not! Just have your lawyer’s phone number handy 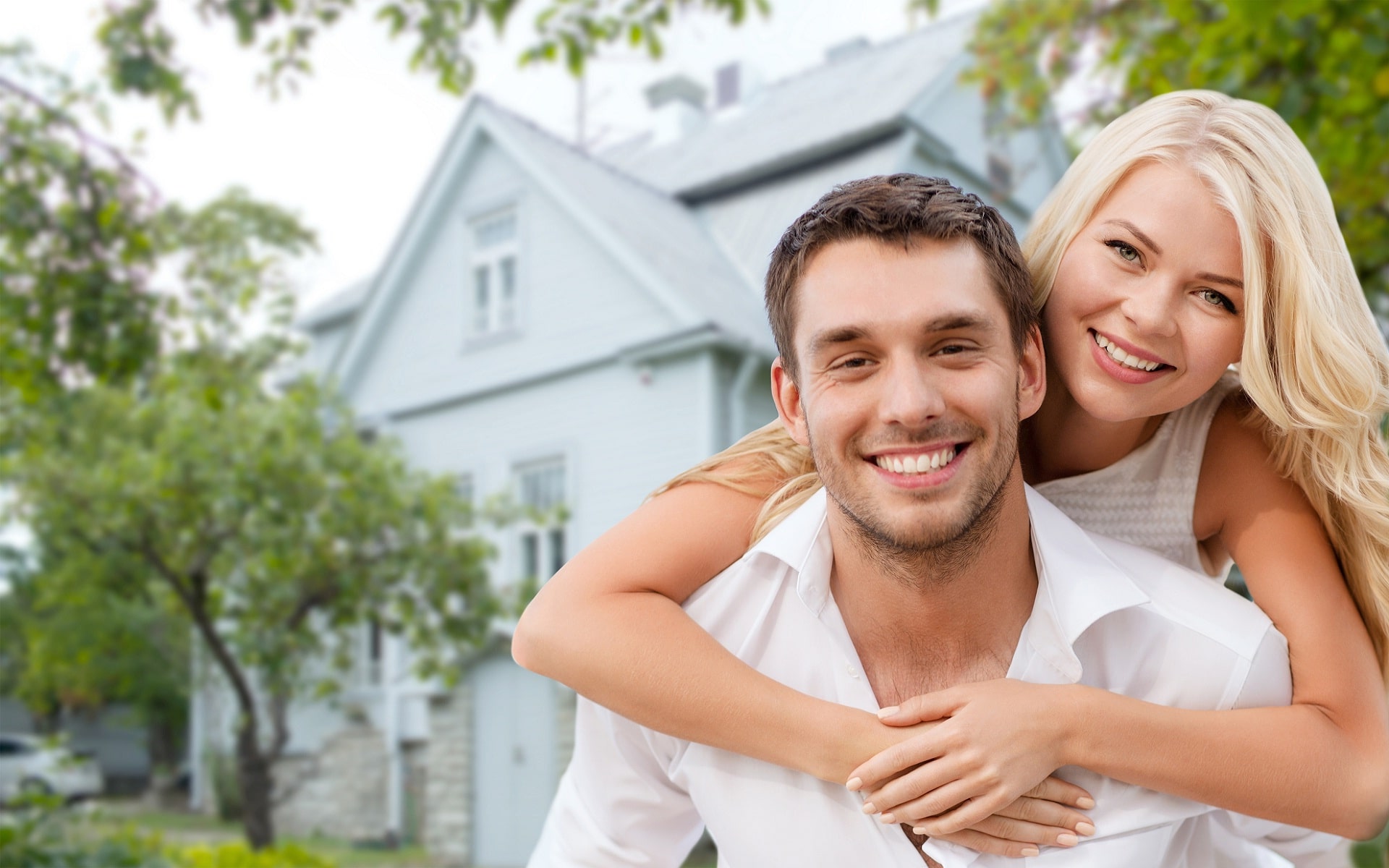 PDA’s and your Health

Various studies have associated physical affection and hand holding with positive health results, so holding hands can actually be a good thing. Mild public displays of affection also have been linked to lower blood pressure and heart rate. Don’t treat your partner like a service dog to merely be there to make you feel better, remember this is a two-way street!  With all the benefits offered by public displays of affection, why don’t you ask your partner about it? 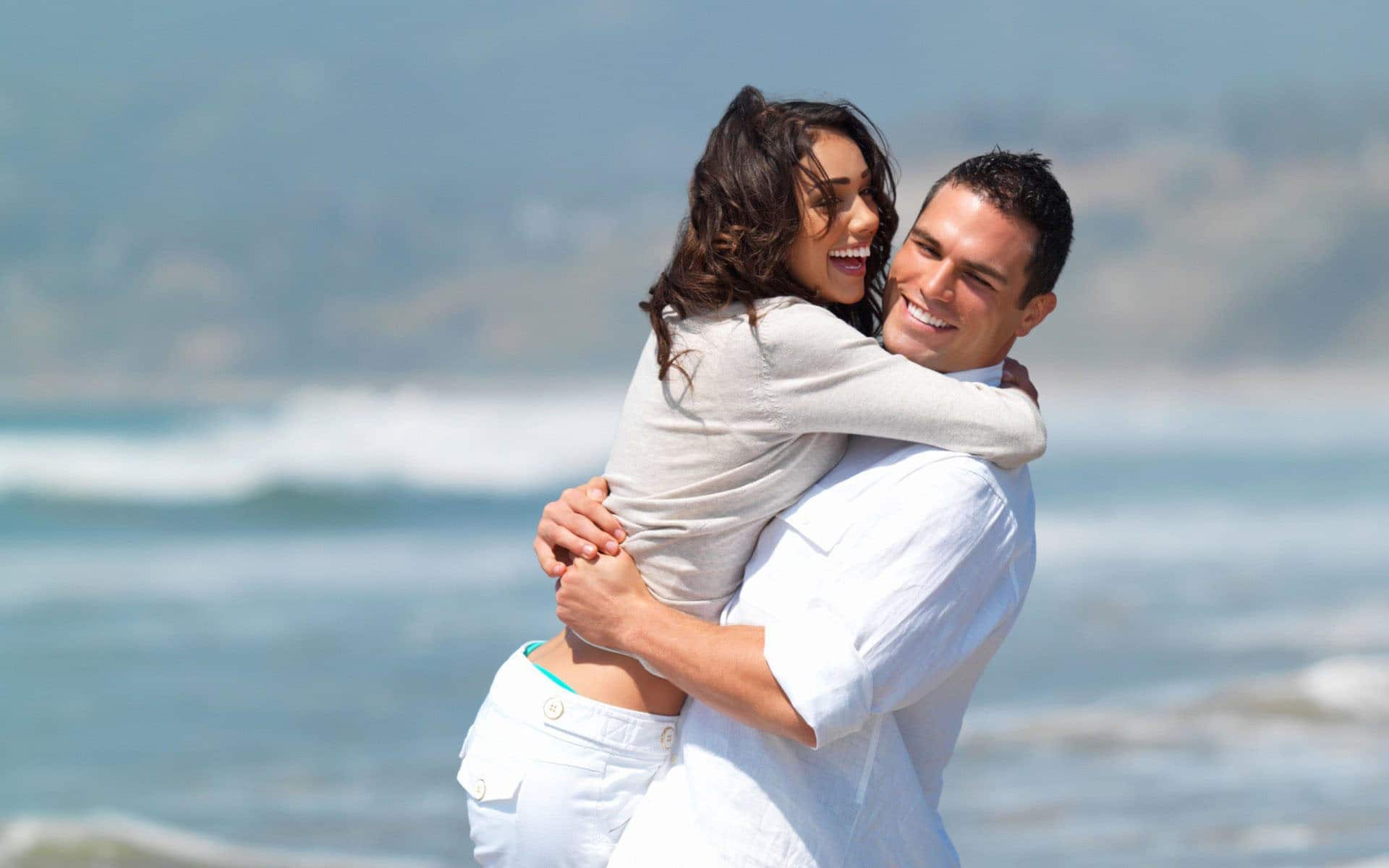 However, keep in mind that too much of something can bring you more aggravation than benefit. Being subtle in your displays of affection can be sweet and romantic, but being overly sexual in your public display is just not proper and potentially offensive. When a couple starts showing PDA, it shows that they are learning to have faith in their relationship and they are comfortable enough to let other people know that they are together. As mentioned, too much may have an opposite effect and bring harm to you and your relationship. Cuddling, light petting and holding hands can be adorable and endearing, but fondling and heavy petting would make others cringe. So, as long as you are not having wild monkey sex in public, showing public displays of affection is fine and encouraged.

« Previous post
Commitment Phobic Men | Can They Commit?
Next post »
Why Women Reject Men | So Get Over It