The Difference Between Dating in US and UK 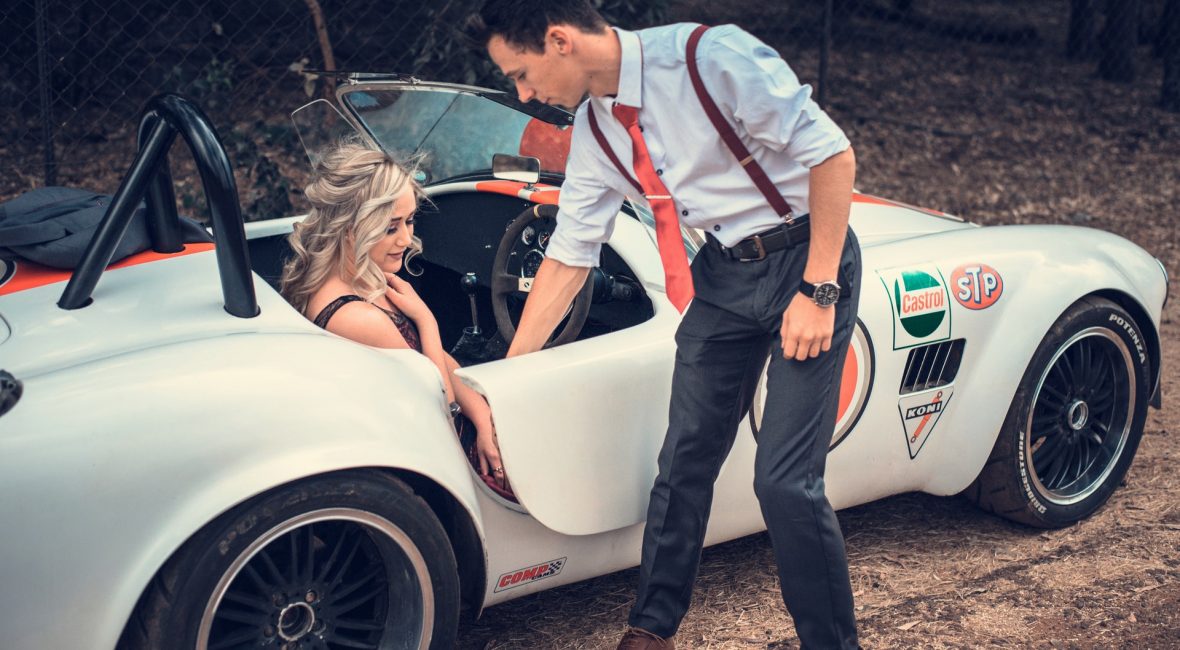 Dating has changed a lot through history, especially during the last decade or two. The internet has changed a lot of things, and dating is definitely near the top of that list. But, what about all those small yet significant differences among different cultures? This is where things get really interesting.

Even when we take two seemingly similar cultures and nations like Americans and Brits, those nuanced dissimilarities about dating are worth exploring. The act of trying to find true love is a very tricky one, but also a fun ride! So, let’s see what’s so different about dating in US and UK.

American Men Are More Likely To Make The First Move

It takes a lot of guts to approach someone you like, and it appears that British men know this really well. Generally speaking, British fellas are not nearly as assertive as American guys and they have trouble approaching women who are not in their social circle. Most of them even think it is rude and impolite to approach someone out of the blue.

So-called first dates are rather common in the US. The two people meeting one another officially for the first time. This notion is actually not that common in the UK because young couples tend to meet via mutual friends, and they like to ask out people whom they have already met up in a social setting and already know much about them.

Booze Is A Crucial Part Of British Dating

We know that both cultures enjoy drinking quite a lot, but Brits like to go on their dates and get wasted. Getting hammered while on a date is common, even crucial occurrence on the UK dating scene.

Blind Dates Are Not A Thing In UK

As we already mentioned, Brits prefer going on a date with a person they’ve already met, but in the US, it is completely normal to go out with someone you know nothing about.

No Double Dates In UK

Double dates are also not a thing in Britain. Group dating approach is fairly common in the States, but Brits are much more likely to go on conventional one-on-one dates.

US dating has this unwritten rule that people who sleep with someone rather early in a relationship, especially on a first date, are perceived as easy and promiscuous. This is why people don’t really like to do it as it might end up ruining their chances of entering a serious relationship and finding true love.

The Brits, on the other hand, are much more open-minded when it comes to this issue and they like to go with the flow. For them, sleeping with someone on a first date is no biggie.

Brits Like To Be Exclusive Right From The Start

Although British people tend to be quite loose when it comes to sex, they seem to like being exclusive from the get-go and abide by the rules of monogamy more than most Americans. US singles, on the other hand, like to keep their options open and can sometimes date several different people at the same time until they opt for the one.

Who Pays For The Dinner Date?

One of the most interesting dating differences is about who reaches for the check at the end of a dinner date. In the US, the man is expected to pay for the whole thing, unless splitting the bill wasn’t previously agreed upon. In the UK, however, sharing the expenses is quite common and almost always goes without saying.

What is your experience with dating in US or UK? Or both? Feel free to share your stories in the comments section. Also, don’t forget to check out SugarDaddie.com, a popular platform for meeting sugar daddies and sugar babies.