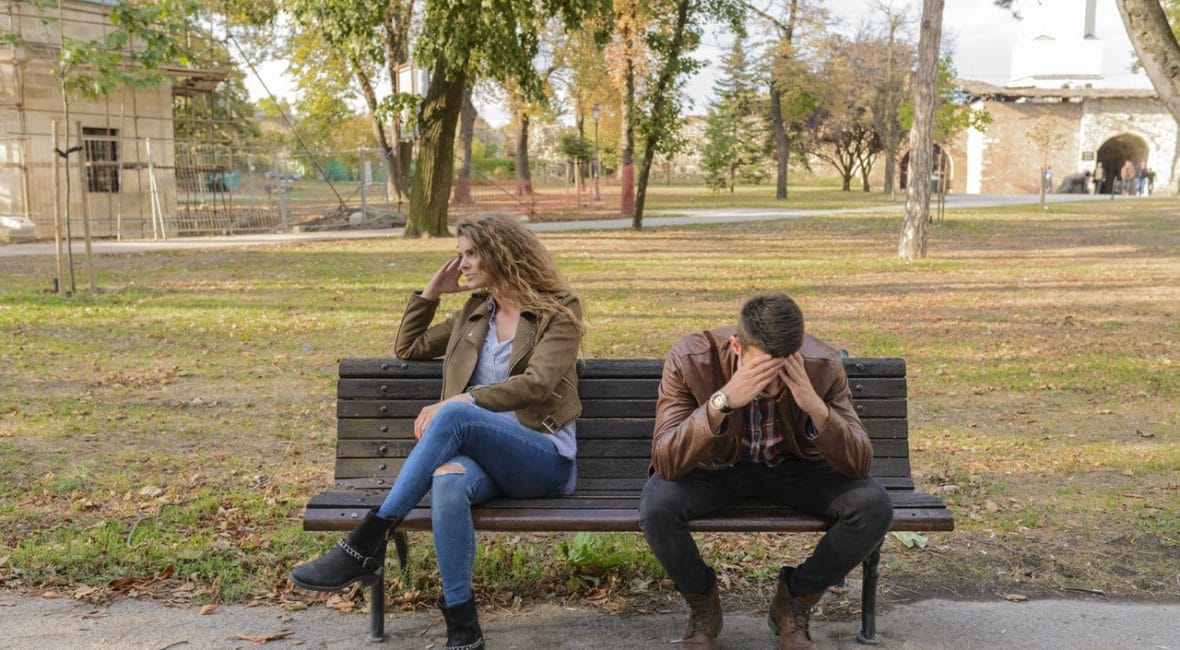 A relationship is a gamble, from the very beginning till, if you’re lucky “death do us part”. Obviously it requires time and effort, however the payback isn’t always what’s expected. The heartache, the pain, the torture and the list goes on, is what we are left with most of the times. Too bad the notion of “money back guarantee” or rather of “the time back guarantee” is non existent. The reason to why does it happen? Varies from the most stupid T-Rex walk, picky eater and littering to cheating, lack of romance and not getting along with the relatives. To list them all would be impossible.

So the most common, in my opinion are:

Any relationship grows, normally it grows into marriage, however the lack of progress is its own undoing. If one’s interests do not coincide with the other ones it simply won’t work. Imagine a car with 2 drivers, one presses the gas pedal while the other holds the breaks, it eventually will fall apart. The relationship does not tolerate the moving “backwards “progress”.

How many times did you hear or use that same reason yourself. Even though the concept of love is well known to everyone, it is more deeper than just a simple chemical reaction and it happens. Passion grows into love, love grows into friendship, it doesn’t apply to all the relationships out there, but the falling out of love part is real, probably one of the break ups that lead into a long lasting friendship. The only sad part is that instead of talking about it, couples tend to do the below mentioned:

The reasons behind cheating , oh so many. Lack of passion, novelty, variety or simply the lack of sex thereof. I have a friend that, even though he is in a steady relationship and has been for a while, can’t stop cheating, it is like a drug he says, and yet the idea of his girlfriend being with someone else disgusts him, and most likely will lead to the break up if it happens, puzzled?, so am I every time I hear it. Self-control only works as long as the individual expresses it, most of the time it works, but it is so much easier to act upon the sexual desires when there is a lack of that certain “need” in a relationship.

Are you happy in a relationship? That should be the only question one needs to ask him/herself. Happiness is, was and should be the ultimate goal of each and everyone of us. No happiness means stress, constant fights, dissatisfaction with one, displeasure, pessimism. If that’s the way your relationship is, it is a good time to get out and find someone that would bring the simple joy back into your life.

In any case whatever the reason might be, whether she laughs funny or he’s a loud sleeper, whether he wears socks with sandals or she doesn’t use silverware when eating steak, it just wasn’t meant to be. Sometimes the natural flow of events is the best way for a flourishing relationship. There is always somebody for anybody!