Why Age Gap Relationships Do Work In the Sugar Daddy World 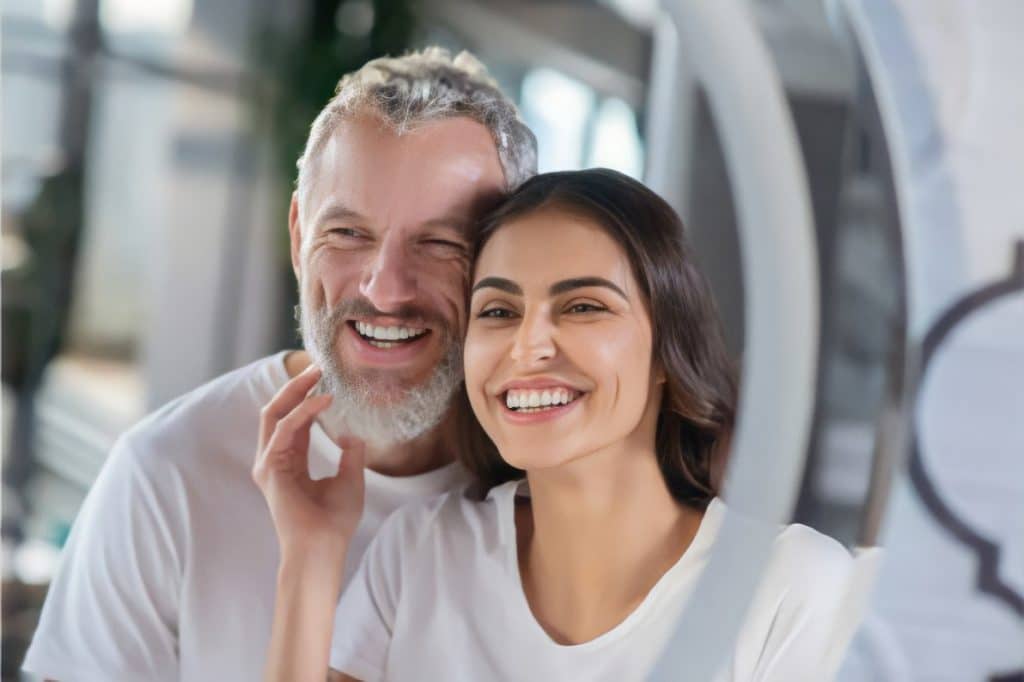 Dating someone who is significantly older or younger than you can be challenging, but it doesn’t always mean that the relationship will fail. In fact, many people in these types of relationships report feeling happier and healthier than those in other kinds of relationships.

If you’re looking for love online, then you might find yourself attracted to an older man. However, there are several reasons why these relationships tend to work out well. First, mature men often have more life experience and wisdom than younger people. Second, experienced men tend to be more mature and responsible. Third, worldly men are generally more financially stable than younger women. Fourth, older men are more likely to have been married before and therefore understand what it takes to make a relationship last.

Sugar babies are women who seek support from men who are wealthier than them. This arrangement is known as a sugar daddy/baby relationship. While the term “sugar daddy” has become popularized by the media, the concept dates back centuries. In fact this is probably the first type of dating where age was a difference.

There are several reasons why age gap relationships work. First, people tend to be attracted to those with whom they share similar interests. Second, people often feel more comfortable being themselves around someone who is older or younger than them. Third, people who are older or younger than us often have different perspectives on life. Finally, we tend to be more open minded and less judgmental toward others who are different from us.