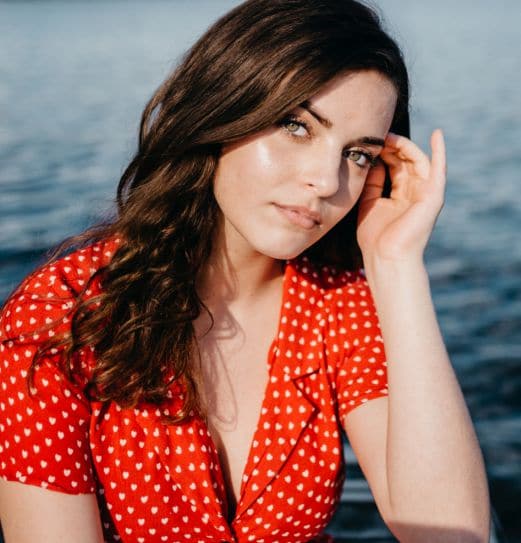 Many say age is irrelevant and it is merely a state of mind but when it comes to the world of dating and relationships there are some dating tips men need for dating a younger woman. When you are a middle aged man and you are involved with a woman who may be significantly younger than you, it can feel like you have won the lottery, but if you are not prepared for what comes with this type of relationship it can come crashing down hard around you.

So, the first of these tips for dating a younger woman is that it is not a competition.  You do not have to prove that you can keep up at everything as it eventually tends to make you look like either a crazy person or an idiot.  It’s enjoying the similar interests together that make this relationship work, not who can do something better on longer. If you need to consistently try to prove that you are still young, then you probably have deep issues to worry about than the age of whom you are dating in relation to you own. You still do need to keep up with her or she will probably get bored. Go with the flow and enjoy the moment!

Another important tip for dating a younger woman is to remember to treat her like your girlfriend and not a possession. If all you are after is a bit of arm candy or a trophy then you might as well not call it dating and just a mutually beneficial relationship. Many think these relationships are all about the sexual dynamic between a more mature man and a younger woman, but if that is all you have then it’s really not dating. Dating whether young or old is about emotional bonds as well as physical. The growth of a relationship can take place at any age, if this growth begins to stagnate then usually so does the relationship.

As a mature man you have had the opportunity to grow as a person and gain many new experiences, a younger woman may have not had as many life lessons that you have and should be given the freedom to live her own life as well. By trying to make something too easy for a young woman you may also be depriving her of the ability to learn from her mistakes.  This does not mean that you need to let her crash and burn each time you see an issue coming, but instead some light suggestions or nudging may be all that’s needed.

Finally, one of the most difficult things about dating a younger woman is that you will be the object of gossip and perhaps even scandal! Let’s face it, people talk and what better subject of gossip-mongers than a man dating a woman who could very well be the age of his daughter! If you prepare for this eventuality then it will be much easier for you and your young lady to deal with. Instead of fearing what people will say, embrace the situation and have some fun with it. Life has given you both a rare opportunity to experience something special and to hold onto youth just a bit longer while being able to make the decisions that only life experience can teach.