Get Married Or Live Together, What Should You Do? 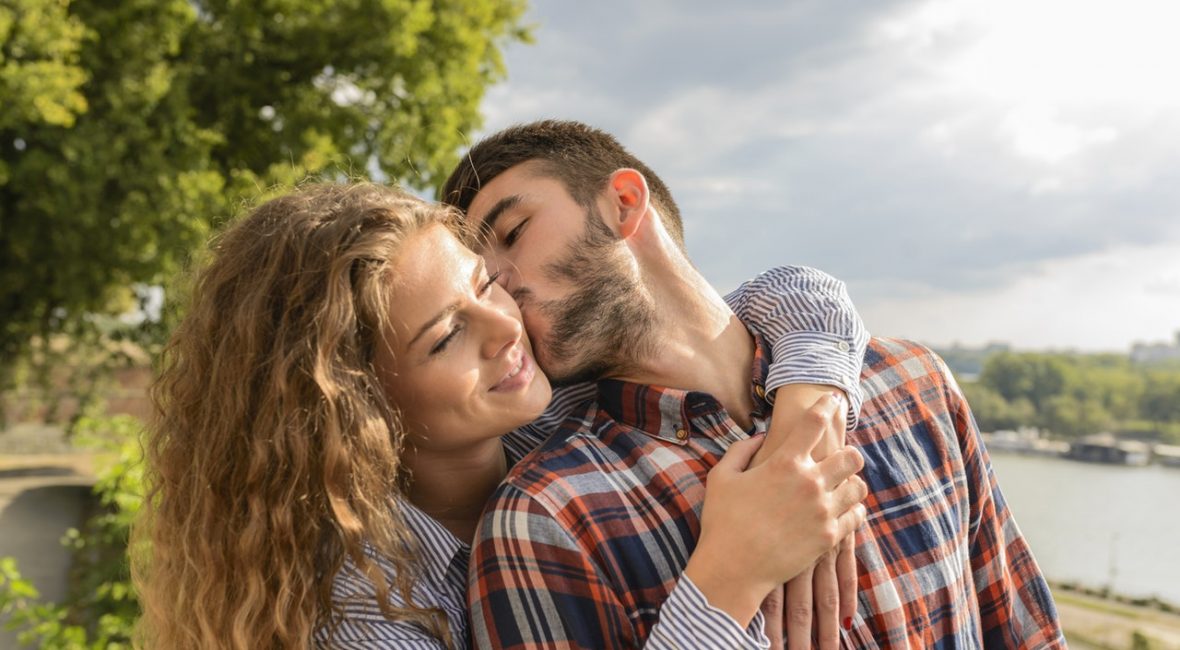 Marriage is not the institution of society that it once was.  This does not mean that getting married is a bad idea, it is merely that fewer couples seem to put the significance of marriage upon the pedestal and high honor that it once held. Marriage is a huge commitment for most and it can be incredibly terrifying for some, while for others it can be like a warm security blanket giving you comfort in trying times and joy at others. But the question then arises, can merely living together give you the same feelings that marriage does just without the official marriage license?

END_OF_DOCUMENT_TOKEN_TO_BE_REPLACED 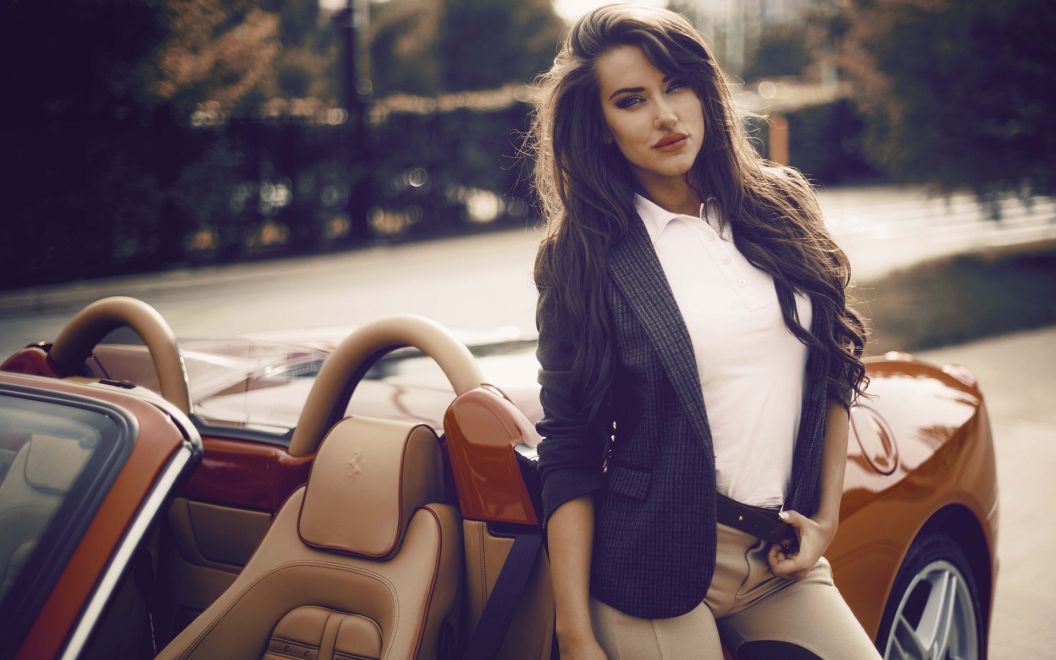 Every day and on almost every channel on television we are subjected to the trials and tribulations of those who are married and lonely. We see these situations on the daytime soap operas or on the reality shows such as Maury Povich and a host of others, and even on the daytime people’s court type programs, (those are so much fun, it’s like watching a train wreck!) Married and lonely suggests a possible lack of intimacy but there is much, much, more to this type of relationship than just an increasingly sexless marriage. END_OF_DOCUMENT_TOKEN_TO_BE_REPLACED 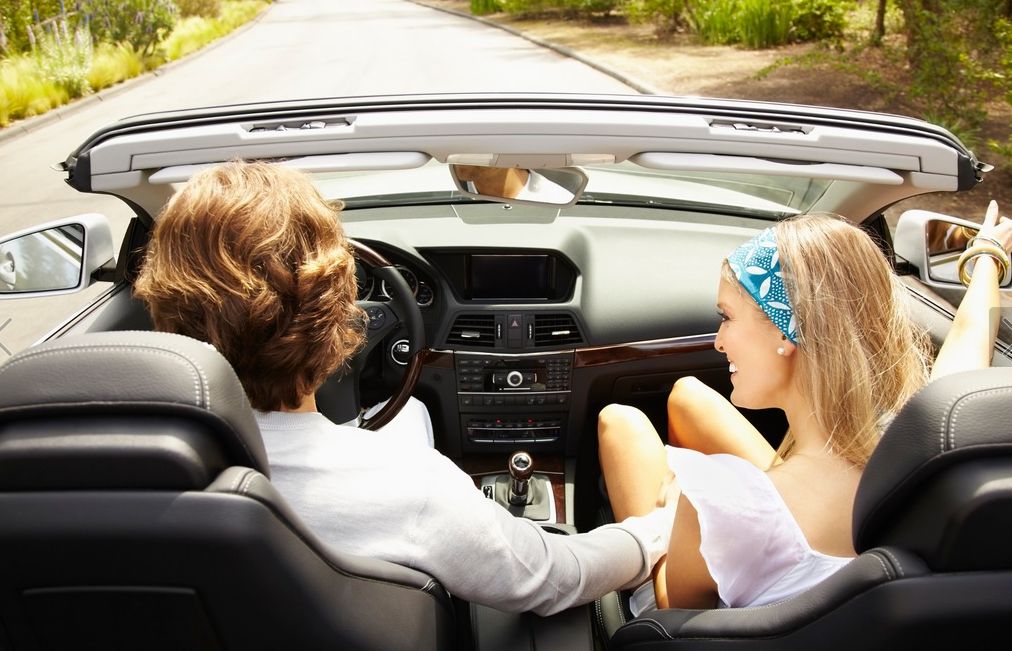 Although the act of marriage between two people is one of being in love, it should not be the only reason. Let us be a bit practical on the notion. There is an old saying that “it is just as easy to marry a rich man as it is to marry a poor man”. Love and money make a good partnership in a marriage. Kissing a loser frog will not turn him into a Prince no matter how much you may try. And since a quarter of women would marry for money, that would a lot of frogs to kiss. END_OF_DOCUMENT_TOKEN_TO_BE_REPLACED

Questions You Need To Ask Before Marriage

The things I wish I knew before I said I do. 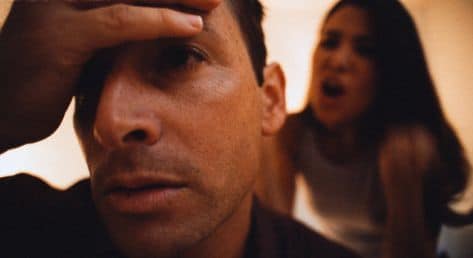 I have never been married, and at times I regret this decision while at other times I drop to my knees and say ‘Thank You Lord!’ Its not that I am against the institution of marriage, it is more likely that having seen many friends go through the dating, engagement, marriage and divorce progressions, I am convinced that too many people go into a marriage with either too many regrets or not enough information. I have thus surveyed many of these people to find out what they wish they knew before they took the plunge. Here is what I have discovered. END_OF_DOCUMENT_TOKEN_TO_BE_REPLACED